A woman has been arrested for beheading an 11-month-old baby in the Yonen community of Ugep, Yakurr local government area. 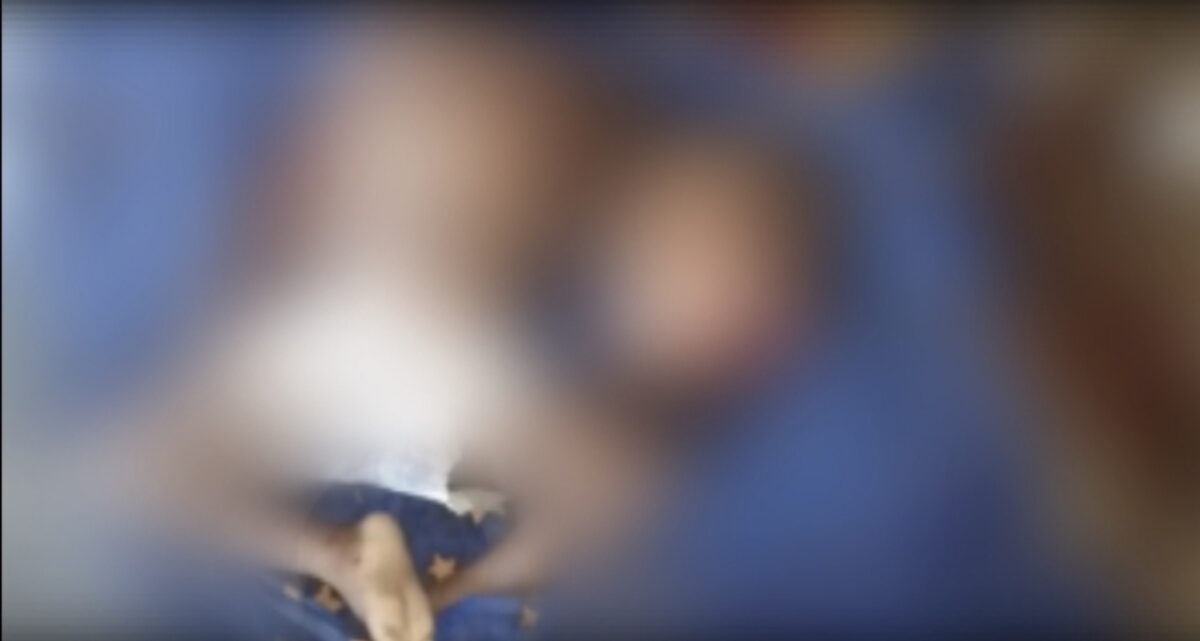 The police command in Cross River has confirmed the arrest of a woman for beheading her 11-month-old baby in the Yonen community of Ugep, Yakurr local government area.

Police spokeswoman Irene Ugbo said the baby was killed on Tuesday, and the police immediately stepped in to protect the woman from being lynched.

Ms Ugbo said the case would be transferred from Ugep to the homicide department for proper investigation.

“It is quite unfortunate and devastating, already she is in protective custody, but the matter will surely be brought to Calabar,” the spokeswoman stated.

It was gathered that the mother of two allegedly used a machete to cut off the head of the baby.

A witness said the woman’s eight-year-old son raised the alarm about the killing, which attracted neighbours.

Meanwhile, the Obol Lopon of Ugep and paramount ruler of Yakurr, Obol Ofem-Ubana Eteng, has called for calm as the police investigate the matter.

“I immediately convened a meeting with my subjects because even though what happened has desecrated the land, I had to ensure that further bloodshed was averted,” said Mr Eteng. “We appealed directly to young people in Ugep to tow the path of peace and rational thought in the face of this heinous crime, and they positively responded.”

The chieftain added, “We are in shock, but we are calm and have left this matter in the hands of the police. I assure you that there will be no reprisal action because we must remain law-abiding.”