The deceased attempted to have sexual intercourse with his wife who resisted the move. 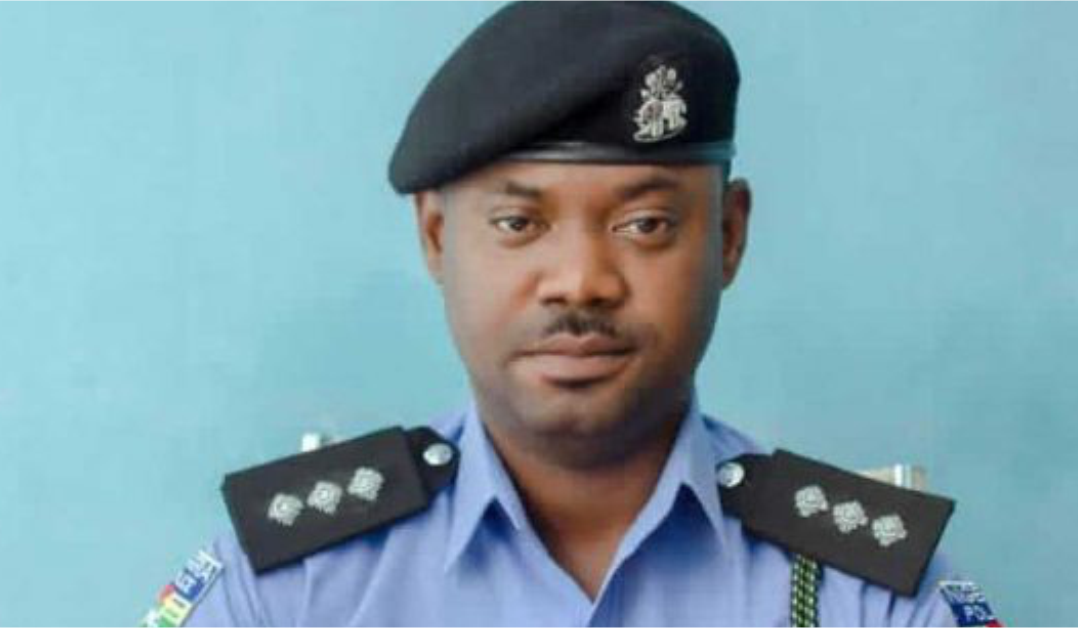 The police in Oyo State on Wednesday paraded a 27-year-old housewife before reporters in Ibadan for allegedly stabbing her husband to death over sex demand.

Police spokesman in the state, Adewale Osifeso, said the housewife stabbed her husband with a knife on the chest leading to his death.

Mr Osifeso said the stabbing took place on November 16 at the couple’s residence at Oko-Oba, Oyo town, when the deceased attempted to have sexual intercourse with his wife who resisted the move.

The resistance led to a struggle between the deceased and the suspect during which he collected and smashed the wife’s phone on the ground.

In retaliation, the suspect went for a knife and stabbed the deceased in the chest resulting in his death.

Mr Osifeso added that the deceased and the suspect returned to their home on the same day of the incident after three months of separation as a result of a misunderstanding.

He said the suspect had confessed to the crime and would be charged in court at the completion of investigation.

The suspect was one of 25 other paraded over allegations of murder, armed robbery, burglary, stealing, cultism, kidnap and conspiracy.

Police also paraded nine suspected cultists who were armed with guns, cutlasses and other dangerous weapons with the intention to unleash mayhem on members of Ilupeju community on New Oyo-Ogbomoso Expressway.

Mr Osifeso said the cultists were arrested on November 5 after credible anti-crime surveillance and intelligence reports.

No fewer than five armed robbery suspects were also paraded by the command and recovery of two locally made guns.

Also on parade were five armed robbery suspects who had been terrorising the people of Oyo town.

Mr Osifeso also told journalists that Commissioner of Police in the state, Adebowale Williams, has appealed against the destruction of campaign billboards and posters and incitement of violence as the 2023 general elections approach.