Malaika Mihambo’s gold and a bronze in the women’s 4×100 metres relay were the only medals Germany won at the championships. 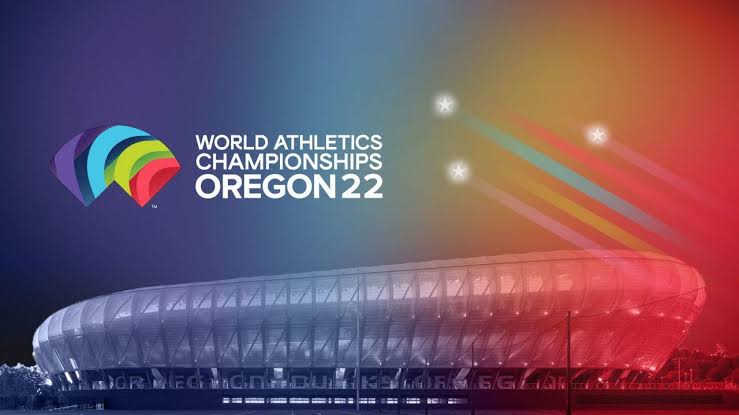 “I would wish that the number of medals reaches double digits,” Kessing said.

Mihambo’s gold and a bronze in the women’s 4×100 metres relay were the only medals Germany won at the championships, which ended in Eugene, Oregon, in the U.S. on Sunday.

That was two less than the previous low from Paris 2003, where the Germans earned one silver and three bronze medals.

Head coach Annett Stein said, “we are not satisfied with the outcome of the world championships and didn’t expect it this way.”

Stein added, “The goal was to improve the result from the Olympics where the team won three medals in 2021 at Tokyo.”

The coach said 40 to 45 per cent of the team members had not performed at their best after several athletes had suffered setbacks in the form of coronavirus infections.

The DLV now hopes that the athletes make amends at the European Championships on home ground in Munich from August 15 to 21.