Kizz Daniel won’t be the only Nigerian act to grace the FIFA event. Compatriots Patoranking and CKay are also set to perform. 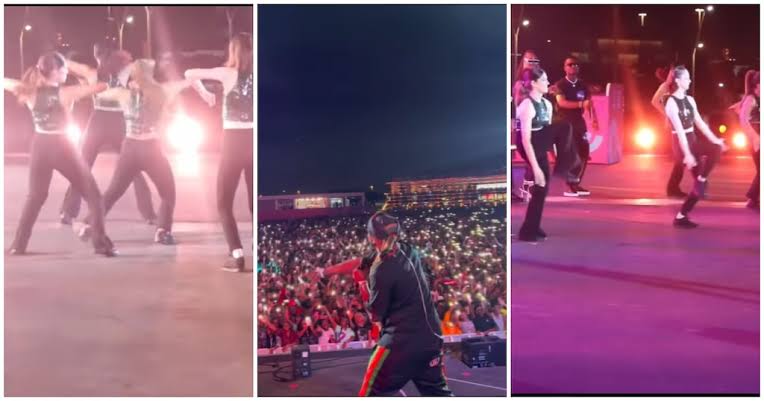 Nigeria music superstar Kizz Daniel dished out a breathtaking performance during his stage appearance at the FIFA Fan Festival at the 2022 World Cup in Qatar.

In a viral video making rounds on the internet, the Buga crooner thrilled thousands of fans present at the venue of the festival.

The FlyBoy Inc boss performed his hit song ‘Cough’ (Odo) with a live band while delivering an electric performance in front of thousands of football fans across the world.

Kizz Daniel won’t be the only Nigerian act to grace the FIFA event. Compatriots Patoranking and CKay are set to perform at the festival that will run until December 18.

After the show on Wednesday, Kizz Daniel took to his Instagram page to express his gratitude to the fans and then uploaded a video clip of the stellar performance.