UN secretary-general Antonio Guterres has projected that the world’s population will reach eight billion by the end of Tuesday (today). 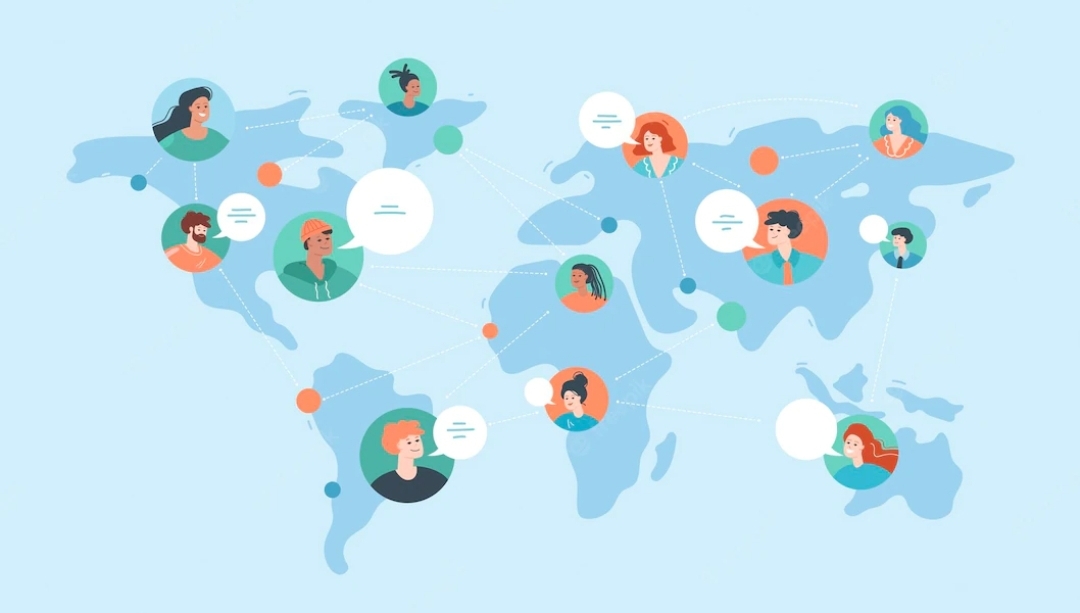 UN secretary-general Antonio Guterres has projected that the world’s population will reach eight billion by the end of Tuesday (today).

“It is a milestone in human development,” said a statement by the UN. “This unprecedented growth is due to the gradual increase in human lifespan owing to improvements in public health, nutrition, personal hygiene and medicine.”

“The milestone is an occasion to celebrate diversity and advancements while considering humanity’s shared responsibility for the planet. It is also the result of high and persistent levels of fertility in some countries,” the report added.

According to the report, countries with the highest fertility levels tend to have the lowest income per capita.

Global population growth has, over time, become increasingly concentrated among the world’s poorest countries, most of which are in sub-Saharan Africa.

It reads that population growth magnifies the environmental impact of economic development while rising per capita incomes are the main drivers of unsustainable production and consumption patterns.

The UN statement added that “yet, slower population growth over many decades could help to mitigate the further accumulation of environmental damage in the second half of the current century.”