Mr Baba added that morale of police personnel has drastically reduced following the aftermath of the #EndSARS protest. 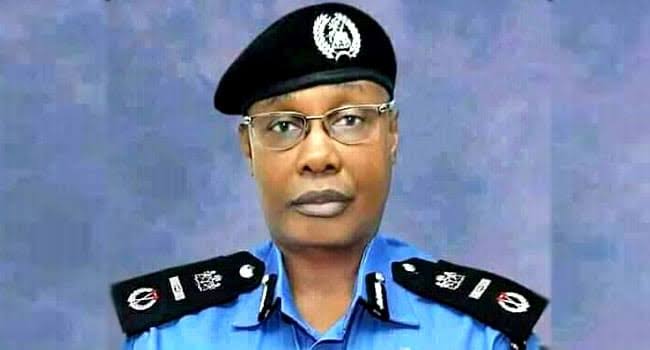 The scrapping of the Special Anti-Robbery Squad (SARS) has been blamed for the inability of the Nigerian Police Force to tackle insecurity in the country.

Acting Inspector-General of Police, Usman Alkali Baba, made the submission on Thursday in Abuja during the weekly ministerial briefing, set up by the presidential communications team at the Presidential Villa, Nation reports.

He stated that the outlawing of the SARS unit has left a vacuum in the provision of adequate security for the country.

The police boss who disclosed that officers are undergoing training to fill the void left by the outlawed SARS, expressed worry at their inability to quickly fill into the position.

He further confirmed that the federal character principle will be adopted to recruit 10,000 police officers.

He also blamed the on-going judiciary workers’ strike for the inability to prosecute arrested secessionists and criminals in the South-East as well as the suspects who attacked Governor Samuel Ortom of Benue State on his farm on, March 20, 2021.