The presiding judge, Adenike Akinpelu, sentenced the defendant to six months in prison, with an option of N200,000 fine. 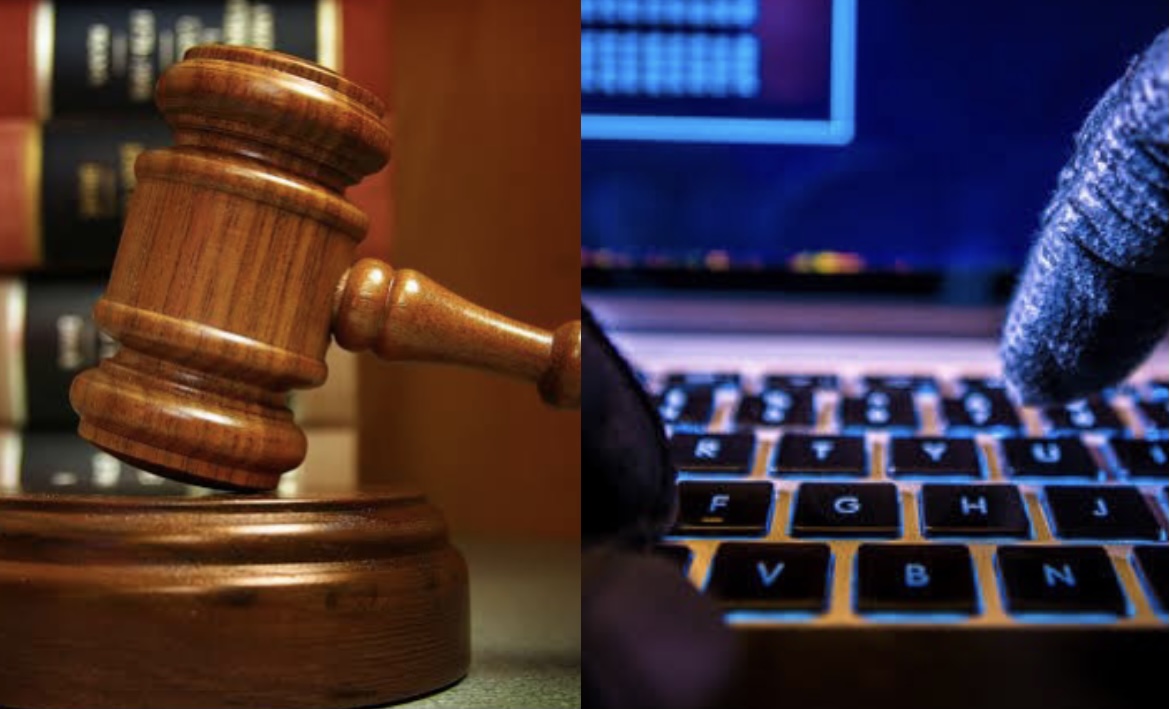 cyber fraud and gavel used to illustrate the story

The Ilorin zonal command of the Economic and Financial Crimes Commission (EFCC) secured the conviction.

The presiding judge, Adenike Akinpelu, sentenced the defendant to six months in prison, with an option of N200,000 fine.

Ms Akinpelu ordered that the iPhone used by the convict to perpetrate the crime and the Lexus 350 car acquired with the proceeds of unlawful activities be forfeited to the federal government.

The convict was found guilty of the one-count charge preferred against him by EFCC.

The charge against the convict said between November 2020 and November 2021, he had in his possession N4,326,000 suspected to be proceeds of unlawful activities.

The defendant pleaded guilty when the charge was read to him.

The prosecutor, Innocent Mbachie, had earlier reviewed the facts of the case through a witness, who tendered items, such as a Lexus 350 car and an iPhone recovered from the defendant at the point of arrest.

Mr Mbachie also tendered an extra-judicial statement and several incriminating documents printed out of the defendant’s device, which were admitted as evidence.