Yahoo boys, other criminals should dance in village square as punishment: Runsewe 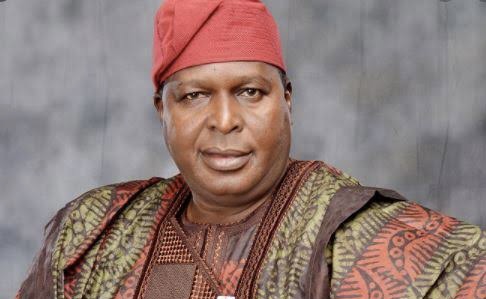 Olusegun Runsewe, Director-General of the National Council for Arts and Culture (NCAC), has advocated for “native solutions” to curb internet fraud, rape and other vices.

Mr Runsewe proposed in an interview on Sunday in Abuja that criminals should be taken to their family houses to dance in the village square.

“We have to use local and native approach to tackle issues of rape, advance fee fraud and other vices.

“Many of our people go abroad, come back and give us bad names because of their crimes, yet they come back to celebrate and promote these vices.

“So, what I think we should do from now is that once somebody commits a crime, the person should be taken close to the family house. Let them dance by the village square.

“I’m telling you that you will be shocked that you won’t get anyone committing crimes.”

Mr Runsewe said that the major reason why crimes had continued was that somebody that committed crime would get bail from one top person in society.

“So, let us put it this way: both the person that committed the crime and the man standing for his bail should go to jail. You will see that nobody will go again.

“Once they know that they can’t buy off the security agents on issues like these, I can assure you that a lot of changes are around the corner,” Mr Runsewe stated.