Years after denouncing Tinubu as godfather, Fashola says nothing bad with godfatherism

The works and housing minister once refused that he had a godfather, rather preferring the term “mentor”. 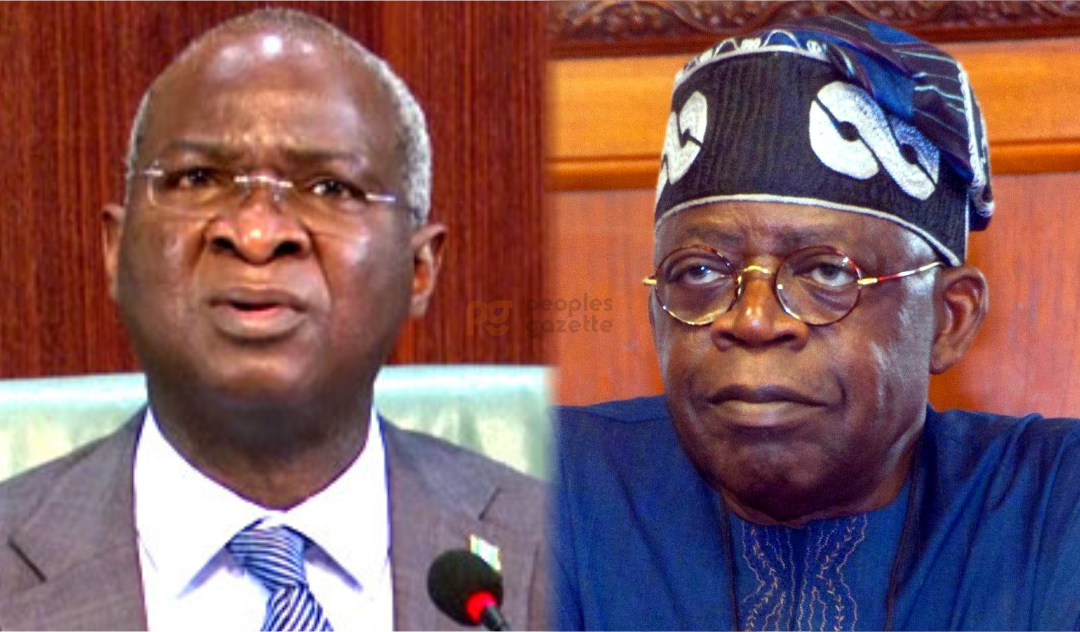 Years after denouncing the leader of the All Progressives Congress (APC) Bola Tinubu as his godfather, Works and Housing Minister Babatunde Fashola says there is nothing wrong with having a political godfather.

In 2010, Mr Fashola, when asked about his relationship with Mr Tinubu, had replied, “I do not have a godfather,” instead referring to him as a “political mentor”.

At the time, Mr Fashola’s relationship with Mr Tinubu, his predecessor, was frosty. It wasn’t exactly clear what their disagreement was, but both men were locked in a cold war.

“In this game, young people have their work and the elders have their work,” Mr Fashola said when asked about his view on godfatherism in politics by BBC Yoruba.

According to the works and housing minister, godfatherism was a normal occurrence. “If you don’t have one at home, you will have one outside who will be directing you on what to do.”

Speaking further in the interview, the former Lagos state governor said godfatherism was not peculiar to politics, but also practiced in other professions.

“Even in law practice we have godfathers. Is that not what you are saying? When I started my law practice I had one boss, Mr Ebun Sofunde. He taught me a lot,” Mr Fashola said.

In the same interview, Mr Fashola justified debt accumulation by Mr Buhari regime, saying it was a way for the unborn generation to contribute to the country’s development.