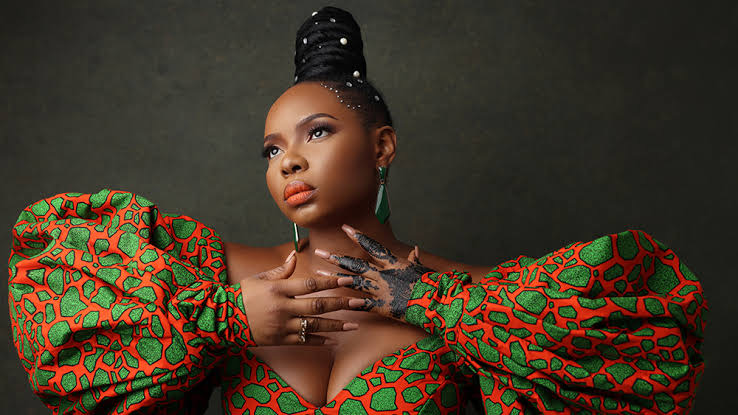 The new dancehall-infused single was produced by VTek and it features Spice.

Bubble It serves as a follow-up to Yemi’s previously released singles titled “Begging” and “My Man” featuring Jamaican singer, Kranium.

In a statement made available to Peoples Gazette, Yemi drifts from the norm to attract a new audience.

“Stripping away her typical wholesome tone of voice, Yemi Alade is progressively demonstrating her ability to attract both a mature audience and a youthful one (over 1 million followers on TIKTOK) with this latest single,” the statement read.

This summer, Yemi Alade thrilled at festivals in Paris, Brussels and the Royal Festival with Grammy Award-winning singer, Angélique Kidjo.