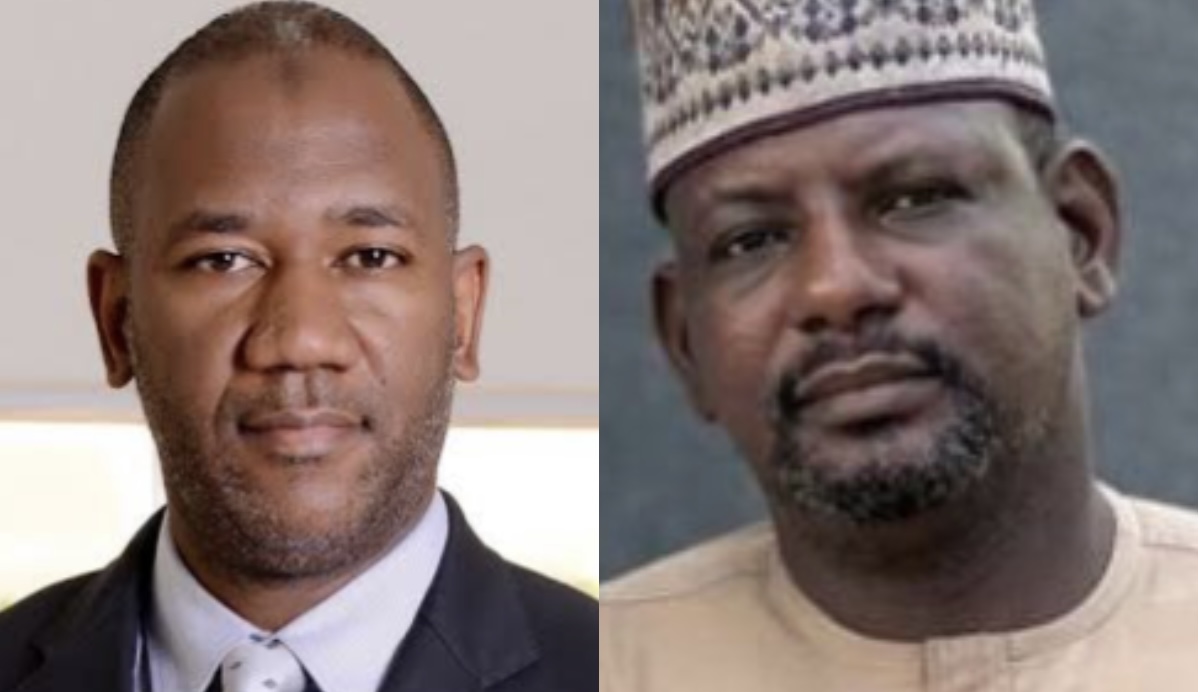 Vice presidential candidate of the African Action Congress (AAC) in the 2023 elections, Haruna Magashi, on Friday tongue-lashed his counterpart in the Labour party, Yusuf Datti Baba-Ahmed, over his recent comment on the #EndSARS protests.

“I understand why Datti is speaking from a watery and cunning mouth on this issue. He is a kindergarten oppressor that takes delight in acting like the enemy of the people,” Mr Magashi asserted. “Datti is so conservative and anti-people that he never for once condemned and fought against all the thousands of human rights abuses in the North.”

Mr Baba-Ahmed appeared on a Channels Television program on Thursday, where he stated that the use of the word “massacre” to describe the unlawful killing of peaceful protesters by Nigerian security forces is debatable. The ex-senator held that the word massacre had technical meanings which may not apply to the situation in context.

Mr Magashi, in a statement released by his office on Friday, however, says that Mr Baba-Ahmed’s comment sought to defend the indefensible and was an “insult on the quest for the total liberation of all Nigerians from the wicked hand of fascists and systematic tyranny.”

“Datti is clearly defending barbarism with this statement. His other defences are insults on the most profound Judicial Panel Report in history that critically and correctly judged the incidents at Lekki as a “massacre!”,” he said.

“By legal and moral standards, what happened in Lekki is not just an abuse of human rights; it is a grave assault on humanity. It is a pogrom that has put thousands of people in trauma, perpetual fear, and depression. I align with all the great ENDSARS youths and the Judicial Panel that what was planned and executed for hours on the night of October 20th, 2020, two years ago, was a genocide. A wicked and bloody pogrom. A massacre we will never forget,” he added.