From Nigeria, D’banj, Davido, CKay, Yemi Alade, Reekado Banks, and Mayorkun will be performing at the virtual concert this year 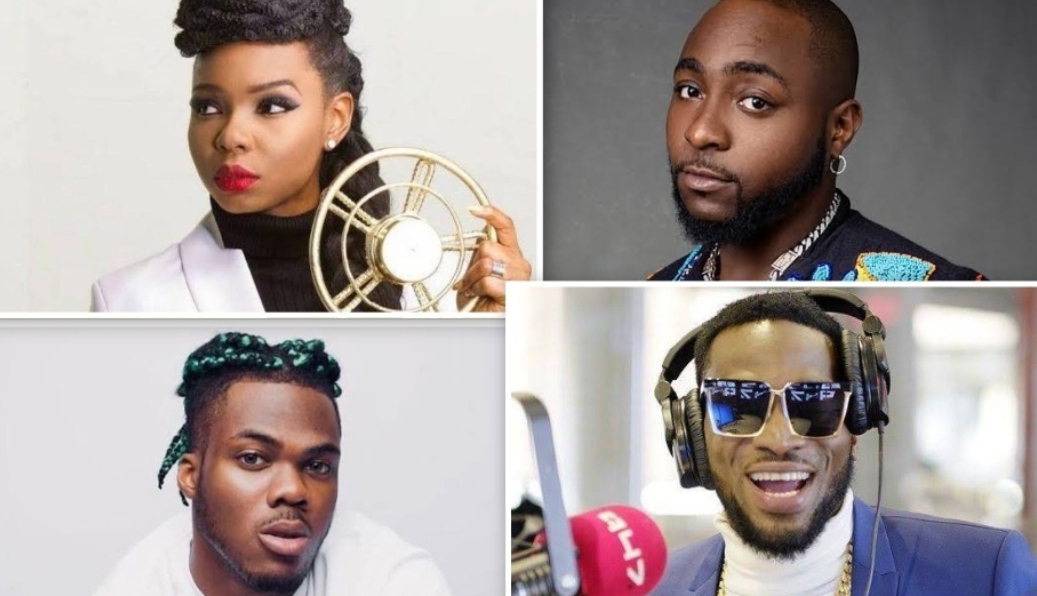 YouTube on Monday announced a line-up of artistes hailing from five countries to perform at the third edition of Africa Day Concert.

In a statement, Alex Okosi, managing director of Emerging Markets for YouTube EMEA, said that the annual concert is a musical homage to Africa, showcasing the vibrant African music stars making headlines worldwide.

The concert is to commemorate the foundation of the Organisation of Africa Unity, formed on May 25, 1963, by using music as a platform to showcase African culture.

Mr Okosi explained that the concert would unite Africans, the diaspora, and people across the world to celebrate a continent that is home to more than 1.5 billion people and is spawning new ways of artistic expression.

“YouTube as a platform has been a main line for connecting African artists to people all around the world. The Africa Day Concert is an opportunity to reaffirm YouTube’s support for African artists as they showcase the vibrant sounds and culture that makes Africa truly unique,” said Mr Okosi. ‘’The highly anticipated concert will showcase musical performances that will be streamed to a global audience.”

From Nigeria, D’banj, Davido, CKay, Yemi Alade, Reekado Banks, and Mayorkun will be performing at the virtual concert this year. Also performing from the West African region is Sierra Leonean recording Drizilik. The concert will also feature singer-songwriter and poet Busiswa Gqulu and singer and dancer Kamo Mpela, both from South Africa.

The event will be streamed live on May 25.