Mr Danfulani stated this in Gusau on Monday at a special lunch reception to honour APC women supporters in the state. 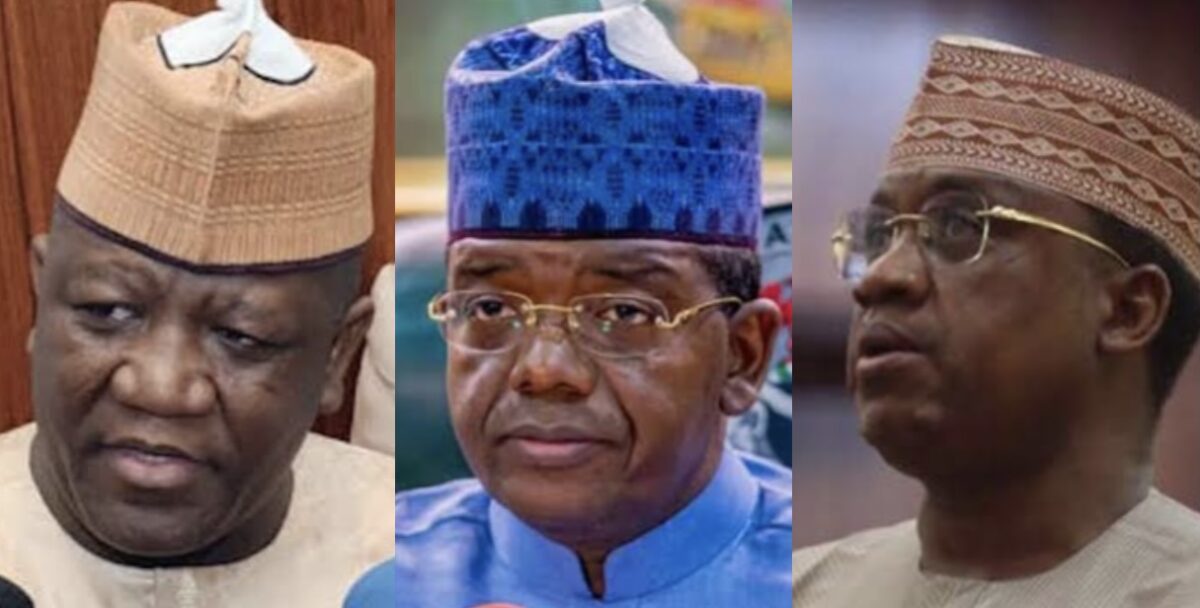 APC reconciliation drive in Zamfara has yielded positive results as it promotes the party’s strength in the state, the state party chairman in the state, Tukur Danfulani, has said.

Mr Danfulani stated this in Gusau on Monday at a special lunch reception to honour APC women supporters in the state.

The chairman, represented at the event by the party’s secretary, Ibrahim Dangaladima, said APC was becoming stronger and united due to reconciliation between Governor Bello Matawalle and former Governor Abdul’aziz Yari.

Mr Danfulani said all party stakeholders, including former governors, deputies, and national and state assembly members, were now in APC.

He urged APC members and stakeholders in the state to emulate the leaders and remain united and committed towards the party’s victory in the 2023 general elections.

In her remarks, the governor’s wife, Aisha Matawalle, pledged to continue to mobilise women’s support for APC at all levels.

Represented by the deputy governor’s wife, Rahama Hassan-Nasiha, she promised to continue to initiate programmes under her office to promote the future of women in the state.