The assembly made the demand during its plenary on Thursday. 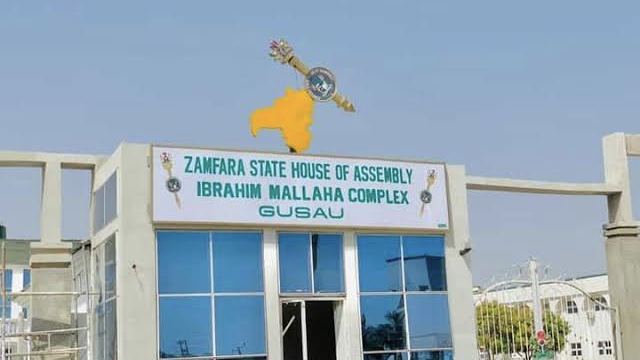 The Zamfara House of Assembly on Thursday called on the state and federal governments to put more efforts to end the worsening security situation in the state.

The assembly made the demand during its plenary on Thursday.

In a resolution following a motion of urgent public importance moved by the Majority Leader Farouk Dosara, the House resolved to call on Governor Bello Matawalle-led state government as well as President Muhammadu Buhari-led federal government to do more to curtail the decade-old precarious security challenge in Zamfara.

“As the representatives of people at the grassroots, members of the House are in full support of the government’s laudable security initiatives aimed at getting to the root of the security menace that had crippled almost all facets of economic activity of our dear state,” the majority leader said.

After members spoke on the motion, the Deputy Speaker, Musa Bawa, commended them for their positive contributions.

Mr Bawa said that the assembly was calling on the state and the federal governments to do the needful to put an end to the protracted insecurity situation in the state.