The Assembly gave the advice after the matter was raised under matter of urgent public importance. 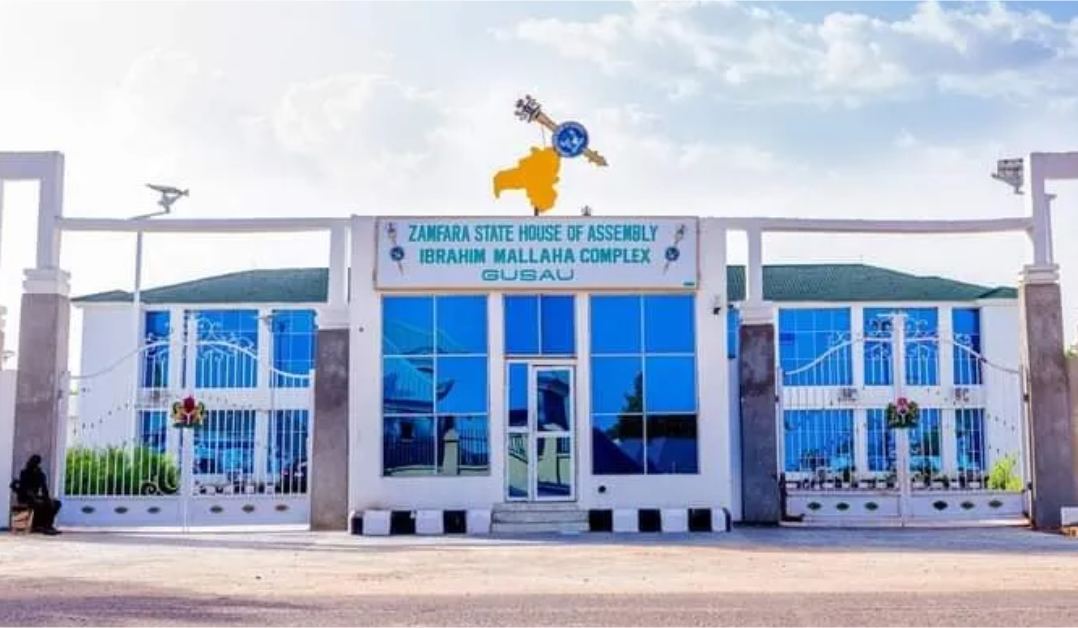 The Zamfara State House of Assembly has told contractors handling mosque projects across the state to go back to site immediately.

The speaker, Nasiru Magarya, gave the advice on Wednesday, at the assembly’s plenary when the matter was raised by the Chairman House Committee on Works, Yusuf Muhammad (APC, Anka) under matters of urgent public importance.

Mr Muhammad, who’s committee supervised the projects across the state, said the assembly was not satisfied with the level of work by most of the contractors.

According to him, despite receiving a 30 per cent down payment from the state government, some of the contractors were yet to mobilise to site.

He said the State Ministry of Works and that of Religious Affairs should compel the contractors to go back to site and facilitate the release of funds to deserving ones for the completion of the projects.

He directed the House Committees on Public Account, Works and Religious Affairs to ensure the implementation of the recommendations of the committee.