The emirate has asked the public to respect the privacy of the Emir in the coming weeks as he receives medical attention and post-trauma management. 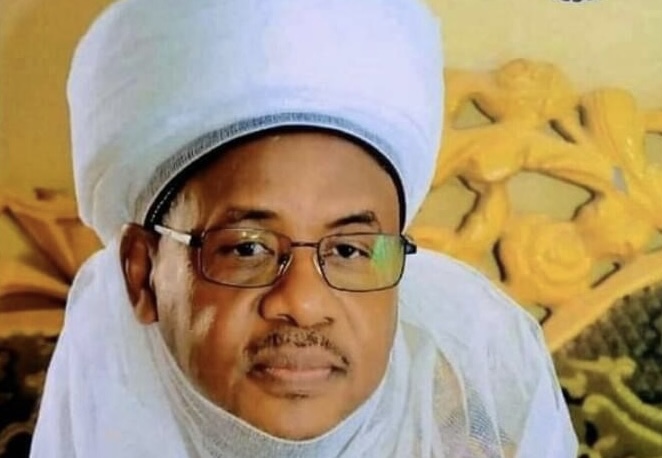 The Emir of Bungudu, Hassan Attahiru, Sarkin Fulani Bungudu, Zamfara state, has regained his freedom after 32 days of captivity in the hands of kidnappers.

The Magaji Rafin Bugudu, Abubakar Sahabi, disclosed on Sunday while thanking everyone for their prayers and support during the trying period.

Mr Sahabi commended the efforts of the Zamfara and Kaduna state governments for their tireless effort in securing the safe release of the emir.

He added that although the emir was still in a hospital in Kaduna for a medical check-up before returning home, they were comfortable with his health condition.

“We salute the Nigerian Police Force (NPF) and Miyetti Allah Cattle Breeders Association of Nigeria (MACBAN) for their support in facilitating the release of the Emir,” he said.

Mr Sahabi said the emirate wished to plead with the public to respect the privacy of the Emir in the coming weeks as he receives medical attention and post-trauma management.

The emir was kidnapped on September 14 around Dutse village along the Kaduna-Abuja road.