Ten Nigerians are part of 20 athletes declared ineligible to participate in the athletics events of the ongoing Tokyo 2020 Olympics for violating anti-doping rules. 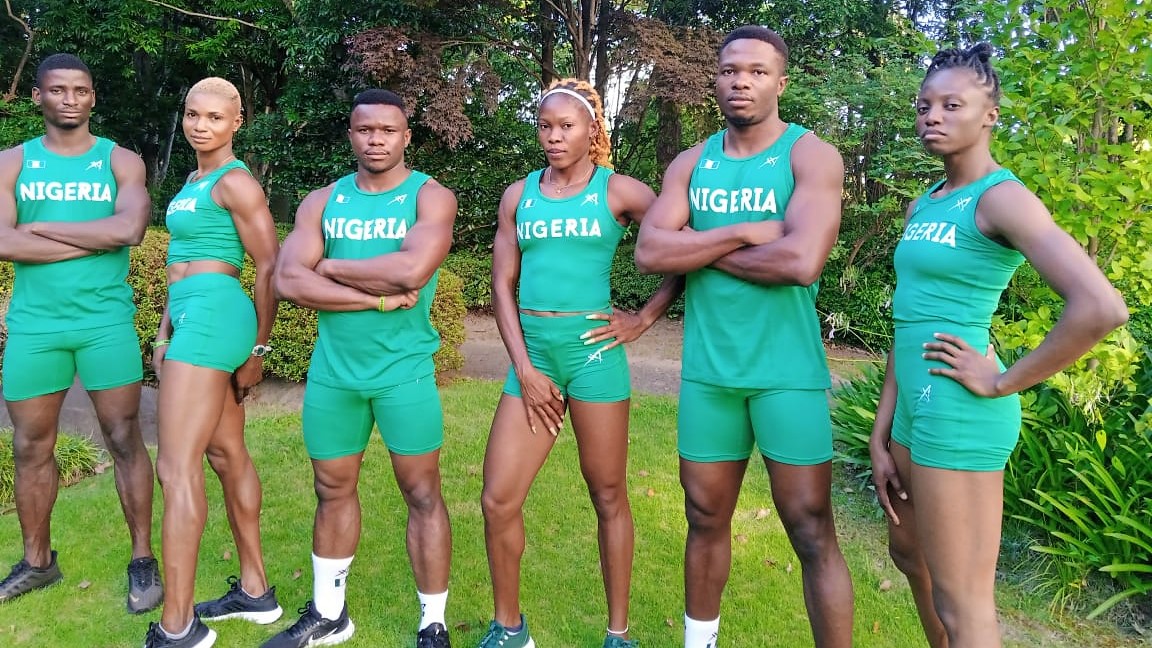 Ten Nigerians are part of 20 athletes declared ineligible to participate in the athletics events of the ongoing Tokyo 2020 Olympics for violating anti-doping rules.

The statement, however, did not contain the athletes’ names.

“The rule states that athletes from ‘Category A’ federations must meet the minimum testing requirements to confirm their eligibility to participate in a major event.

“The key requirement in Rule 15 is that an athlete from a ‘Category A’ country must undergo at least three no-notice out-of-competition tests (urine and blood) conducted no less than three weeks apart in the 10 months leading up to a major event,” the statement said.

It added that only then “do they become eligible” to represent their national team at the World Athletics Championships or the Olympic Games.

Nigeria was included in Category A at the start of 2020, following a continued period of weak domestic testing levels.

Meanwhile, David Bowman, Chairman of the AIU board, urged national federations to put more effort in support of anti-doping rules.

“National Federations must play their part in supporting anti-doping efforts,” said Mr Bowman. “The eligibility rules for athletes from ‘Category A’ countries are very clear, and compliance is essential for cementing the required long-term changes and ensuring a level playing field for clean athletes.”

He emphasised that there had been significant improvements in anti-doping efforts in most ‘Category A’ countries because of the AIU rule.

The AIU chair further noted, “The relevant national federations in conjunction with their National Anti-Doping Organisations (NADO) have started to take their testing responsibilities seriously.

“I thank them for their efforts, but there remains a long way to go in some circumstances.”

Aside from Nigeria, athletes from Kenya, Bahrain, Belarus, Ethiopia, Morocco and Ukraine jointly make up the other 10 athletes who are said to be ineligible by the AIU.

The AIU is an independent body created by World Athletics that manages integrity issues, both doping and non-doping, for athletics.