AFC Crewe took to their official Twitter page to announce their intention to sign the Real Madrid legend on a year-long permanent contract. 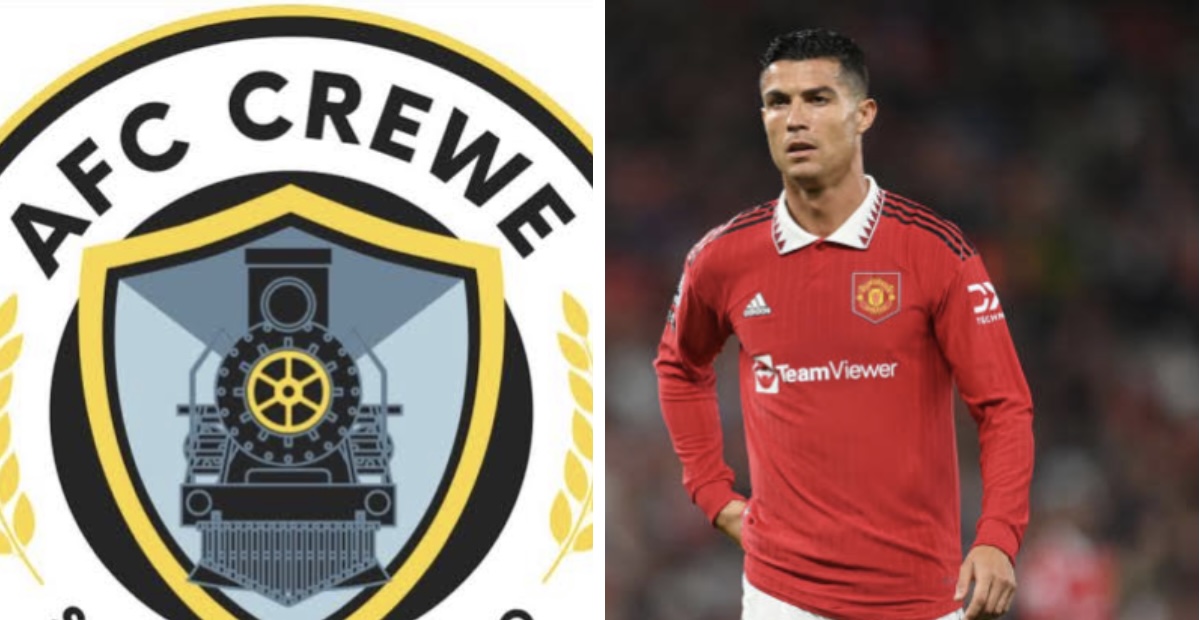 English non-league side Crewe Alexandra F.C (AFC Crewe) have launched an official bid to sign Cristiano Ronaldo in a £35 per week deal following his departure from Manchester United on mutual agreement on Tuesday.

Ronaldo became a free agent yesterday following an agreement between the player and United agreed to quash their engagement early after the Portuguese forward went public in a controversial interview last week to lambast the club.

Immediately after the news of Ronaldo’s departure from Manchester United, AFC Crewe took to their official Twitter page to announce their intention to sign the Real Madrid legend on a year-long permanent contract.

“We can confirm that the club has made an official approach to sign free agent Cristiano Ronaldo on a one year deal. Should Cristiano accept the offer, he would become AFC Crewe’s highest paid player, taking home £35 per week,” the club said in a statement.

Neither Ronaldo, who is currently on duty with the Portugal national team at the 2022 FIFA World Cup in Qatar nor his camp has responded to the latest bid. However, he is expected to make a decision about his future once he returns from international duty.