Aside from the 15 students released on Sunday, 65 of the abducted students remain in captivity with the bandits. 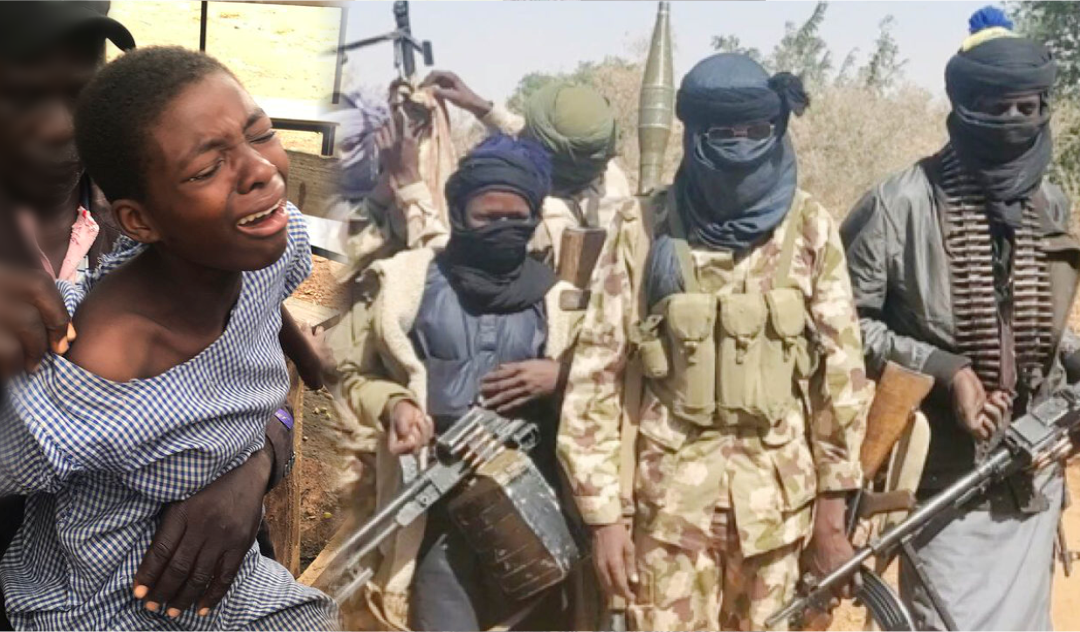 Fifteen more abducted students of the Bethel Baptist High School, Maraban Damishi, Kaduna State, who were among 121 students kidnapped by bandits on July 5, have regained their freedom after 48 days in captivity.

John Hayab, the state chairman of the Christian Association of Nigeria (CAN), said this when he spoke with newsmen in Kaduna on Sunday.

“Fifteen more students were released on Saturday night and 65 students are still with the bandits,” Mr Hayab said.

Spokesperson of the police command in the state, Mohammed Jalige, also confirmed the release of the students.

Mr Jalige, however, said that the police were not in the picture of whether ransom was paid to the bandits by the parents before the students’ release. “We are not aware of that,” he said.