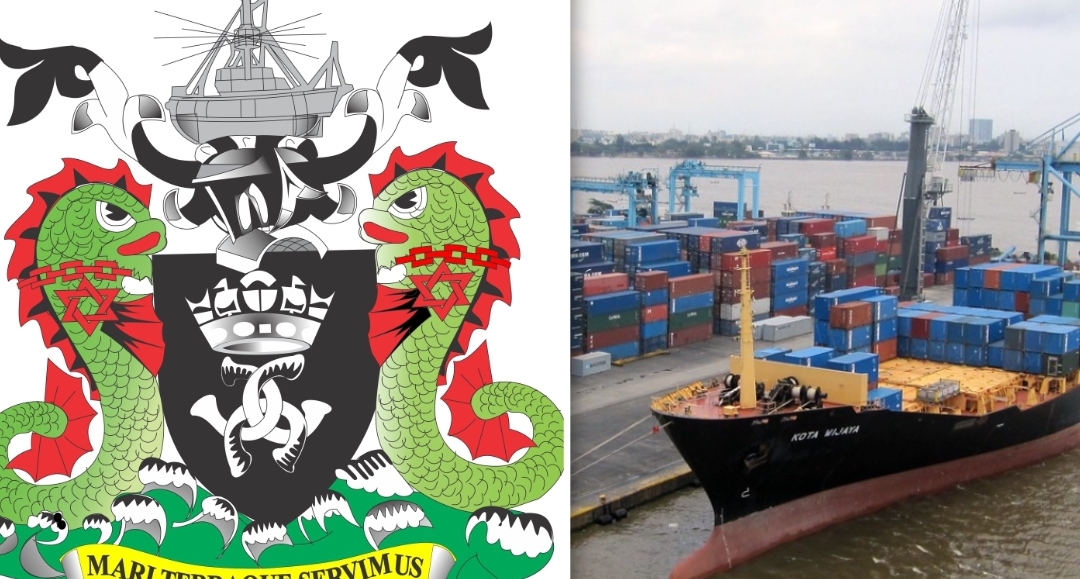 The Nigerian Ports Authority (NPA) on Friday said 16 ships laden with petroleum products, food items and other goods were expected at the Lagos ports from August13 to August 28.

The authority added that five other ships had arrived at the ports and were waiting to berth with general cargo and petrol.