The commander said the task force had ensured that no child was recruited or used to fight terrorists ravaging the state. 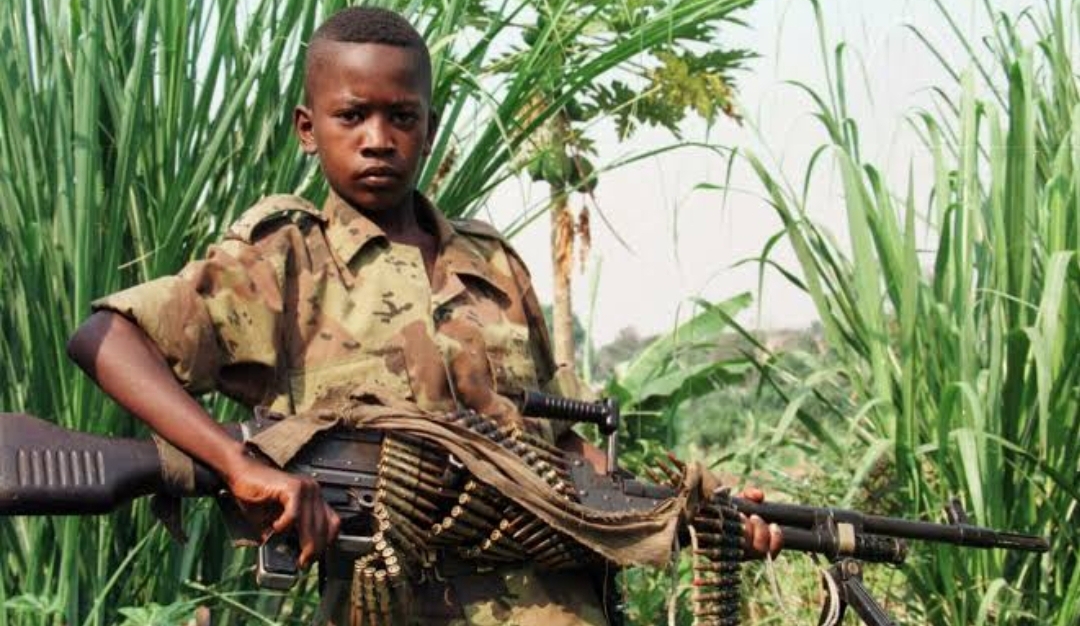 The CJTF was established by the Borno government in 2013 to assist security forces in fighting Boko Haram.

“The CJTF was listed in the annexes of the Secretary-General’s Report on Children and Armed Conflict in April 2016 for child recruitment and use. However, in September 2017, the Country Task Force on Monitoring and Reporting (CTFMR), in collaboration with UNICEF and other partners, signed an Action Plan with the CJTF to put an end to child recruitment and use,” explained Mr Isa. “Following that, the CJTF, with the support of the CTFMR and the Borno State Ministry of Justice (MOJ), took significant steps to put an end to this practice. Significant progress has been made by the CJTF in implementing the Action Plan, including standing orders to all commanders and their sectors to stop recruiting children and the separation of 2,203 children
(363 girls, 1,840 boys) from the group’s rank and file.”

He also announced that “as a result of this significant achievement, the secretary-general has delisted the group” from the annexes of the annual report on CAAC.

The commander said the task force had ensured that no child was recruited or used to fight terrorists ravaging the state.

He also mentioned that child protection units had been established in all sectors of the CJTF to ensure full compliance.

“Today, I add my voice to the call for all conflict parties to stop recruiting and using children. Millions of thanks to Ministry of Justice and UNICEF