The presidential campaign council of APC says it is optimistic about winning the 2023 presidential election in Zamfara. 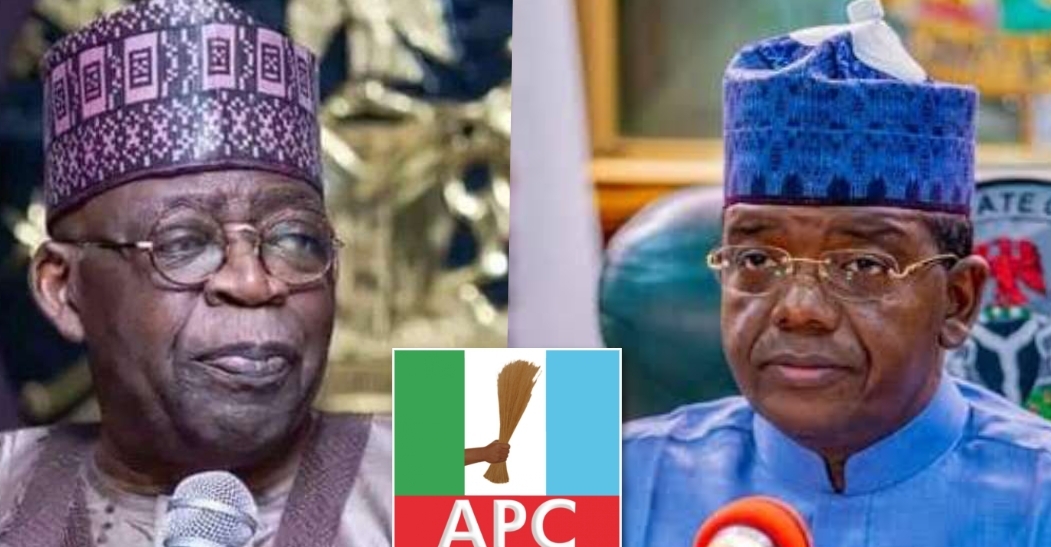 The presidential campaign council of the All Progressives Congress (APC) in Zamfara says it is optimistic about winning the 2023 presidential election in Zamfara.

The council also expressed readiness to work for the victory of the party’s presidential candidate, Bola Tinubu, Governor Bello Matawalle and all APC candidates contesting various positions in the elections.

In a statement issued on Monday, APC publicity secretary in Zamfara Yusuf Idris said the PCC coordinator in the state, Kabiru Marafa, spoke at the maiden meeting of the council held at the Government House, Gusau.

“The activities of the council will be all-inclusive to all critical stakeholders of the party for the victory of the party. Senator Marafa said that a working document has already been designed to guide the conduct and operation of the committee in the state while other sub-committees will be constituted from polling units to the state level,” Mr Idris said.

“The calibre of people in the state committee is convincing enough for a more formidable and strong political mobilisation in the campaign train,” he quoted Mr Marafa to have said.