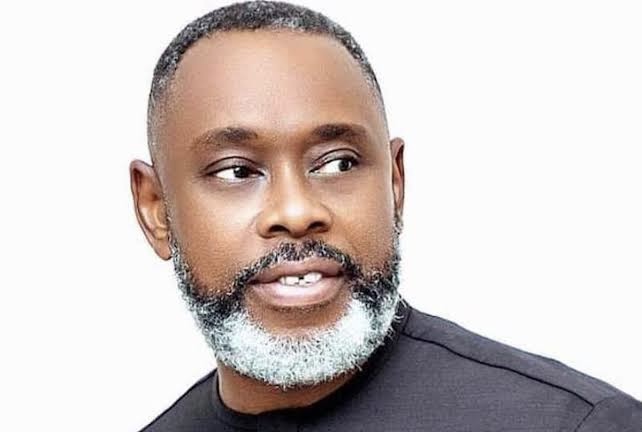 The Federal High Court in Uyo has nullified the primaries that produced Akanimo Udofia as the 2023 All Progressives Congress governorship candidate in Akwa Ibom.

Ms Okeke said the APC governorship election committee violated provisions of the Electoral Act in conducting the primaries, saying there was no evidence that the procedures adopted for the primaries were in line with the act.

She dismissed the purported waiver granted to Mr Udofia and ordered the party to conduct another primary election where an authentic governorship candidate would emerge.

Ms Okeke said the weight of evidence before the court showed that no election was held and that the nomination of Mr Udofia was null and void.

The judge ordered that the second defendant shall, within 14 days, conduct a fresh election and that the first defendant (Udofia) be disqualified from participating in the fresh primaries.

Ita Enang, an aspirant in the May 26 primaries, had challenged the outcome’s legitimacy by approaching the Court.

Mr Udofia, the APC and the Independent National Electoral Commission (INEC) were joined in the suit as the first, second and third defendants.