On March 2, the national assembly rejected the proposal for diaspora voting in Nigeria’s national elections. 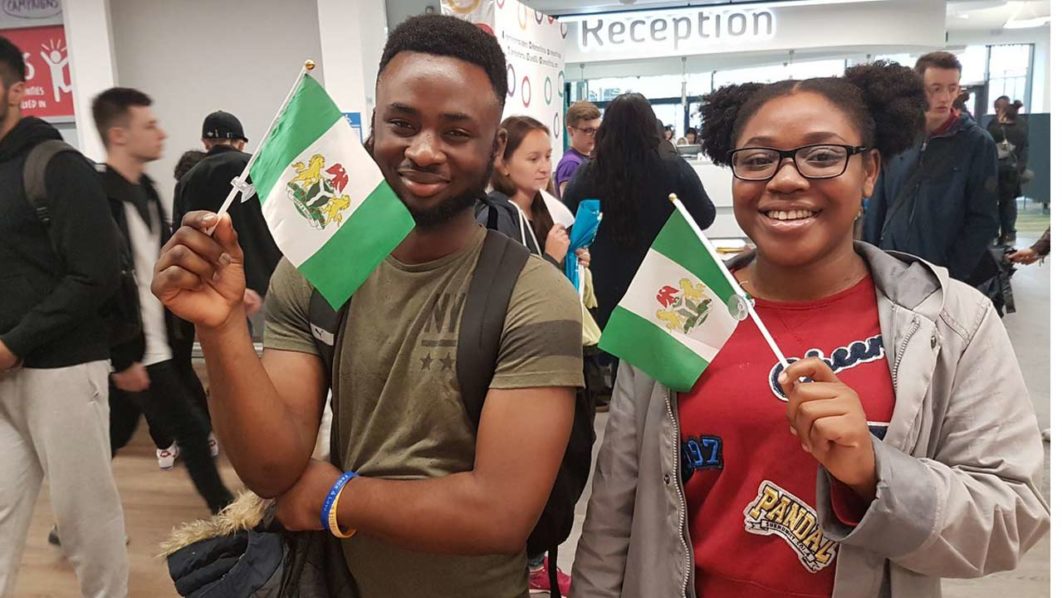 A political group, the Coalition of the PDP National and Diaspora Certified Support Groups (COPAG), has urged the National Assembly to fast-track legislation that will allow Nigerians in diaspora to vote in the 2023 general elections.

The coalition, under the leadership of Vik-Morrow Ulo, Kanayo Gbemudu, and Princess Falade, made the call during a meeting in Abuja.

Mr Ulo expressed concerns over the non-constitutional provision for diaspora voting, noting that the group has begun efforts towards encouraging strategic participation of Nigerians in the diaspora for the 2023 elections.

He said this would be done via a scheme called ‘Diaspora Supports for Grassroots Mobilisation and Sensitization in Nigeria’.

“With regards to the non-constitutional provisions for diaspora voting, COPAG also known as ICCAG took up the responsibility to build solid diaspora solidarity as means to encourage strategic participation of Nigerians in the Diaspora for the presidential elections in 2023,” Mr Ulo explained.

Highlights of the meeting was the appointment of the current youth leader of the PDP in the U.S., Daniel Akeni, as COPAG director-general.

The appointment, according to Mr Ulo, is to promote Nigerian Diaspora Supports for Grassroots Mobilisation and Sensitisation Campaign for Actualisation of Atiku/Okowa 2023 Presidency.

He explained that Mr Akeni’s appointment was based on recommendations.

“The newly appointed U.S. leader of the ICCAG, previously campaigned for Senator Ademola Adeleke in the U.S. and Osun and he is today the governor-elect of Osun.

“The Hollywood promoter in collaboration with Patrick Killpatrick, a Hollywood legendary actor from California and Michael Adegoke, another top Hollywood actor, are joint collaborators with the Atiku’s Coalition U.S. director-general to make Atiku win the 2023,” added Mr Ulo.

He expressed the hope that Mr Akeni with his new post, would contribute to the role of diaspora in the elections via diaspora support and mobilisation.