“This time around, we are very prepared to repeat that feat as we confidently March into the 2023 presidential and general elections.” 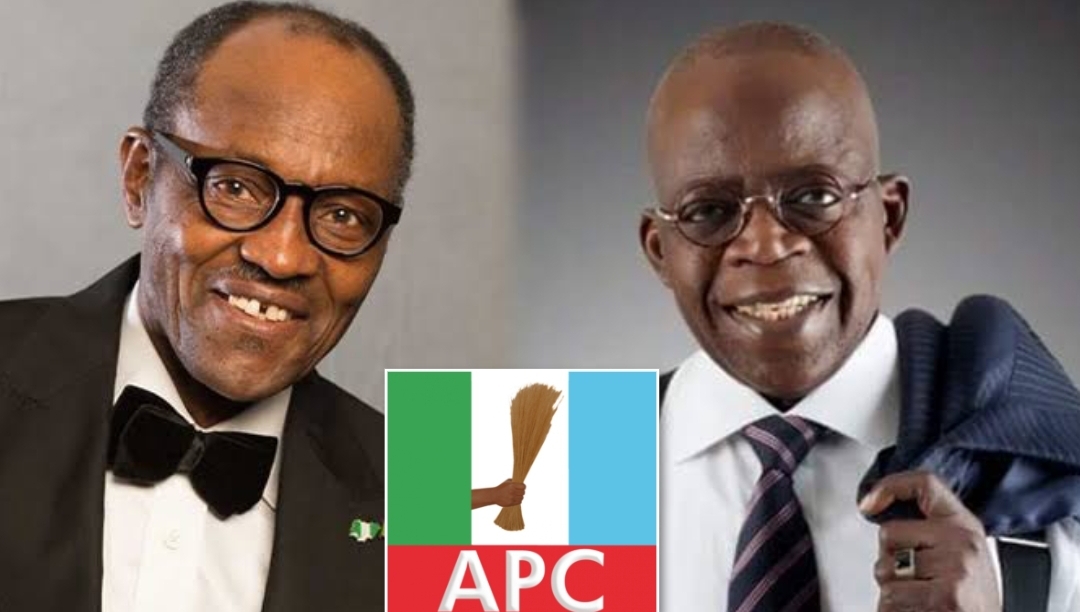 Plateau is set to host President Muhammadu Buhari, APC presidential candidate Bola Tinubu, national chairman Abdullahi Adamu, and other dignitaries for the flag-off of APC presidential campaigns, an official of the campaign committee has said.

The party will flag off its campaigns on Tuesday in Jos.

The chairman of the local organising committee and deputy speaker of the House of Representatives, Ahmed Wase, said on Monday in Jos that the committee had concluded the arrangements for the event.

Mr Wase said that security and other arrangements were implemented for the programme’s success.

“With the calibre of guests, you can see that we have (a) daunting task ahead of us, especially their security and safety while in the state,” he stated. “These tasks are surmountable as we have properly strategised to ensure nothing is left to chance.”

Mr Wase stated that the party’s vice-presidential candidate Kashim Shettima, Senate President Ahmad Lawan, Speaker House of Representatives, Femi Gbajabiamiia, and the deputy senate president, governors and other dignitaries would be in attendance.

He added that the committee is also expecting guests and party supporters across the length and breadth of the country to grace the occasion.

“I wish to commend the APC for its choice of Plateau for the launching of its presidential campaign. The choice of Jos, which has a memorable history of hosting presidential campaigns and presidential primaries which produced presidents of the Federal Republic of Nigeria, is not a mistake,” Mr Wase added. “This time around, we are very prepared to repeat that feat as we confidently March into the 2023 presidential and general elections.”