The defectors from PDP said the party had failed to deliver the dividends of democracy. 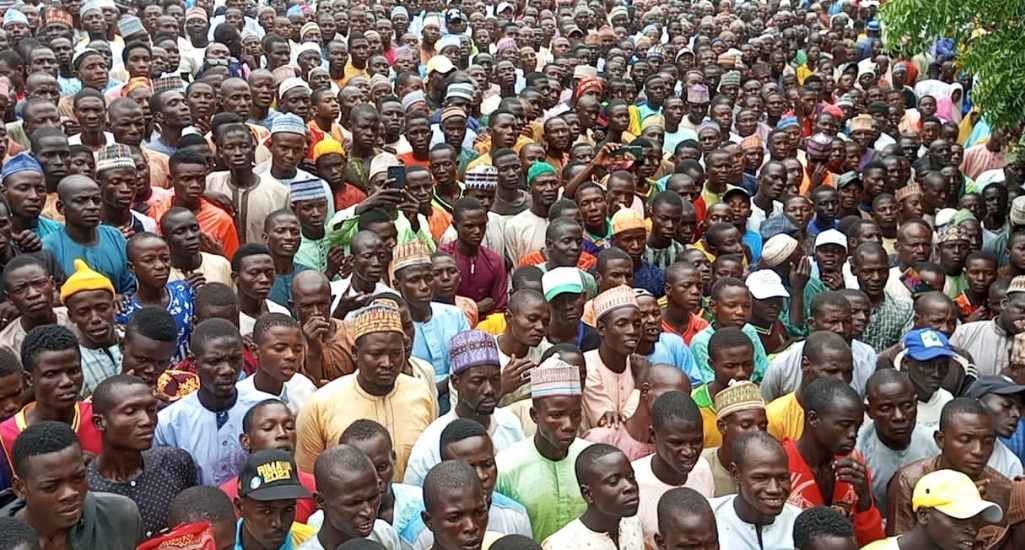 Supporters of the PDP and NNPP in Goronyo local government area have dumped their parties for the All Progressives Congress (APC).

This is contained in a statement issued on Sunday in Sokoto by Bashar Abubakar, Special Assistant on New Media to APC leader in the state, Aliyu Wamakko (APC-Sokoto North).

Mr Abubakar said that the defectors included NNPP State House of Assembly candidate in the area, Maniru Malami, alongside hundreds of his supporters.

He said that Mr Malami dumped the party alongside all his local government and 11 ward executive committee members.

The new entrants into the APC also included an ex-State House of Assembly aspirant, Shehu Dan-Tsamaye and the incumbent Financial Secretary, Hamza ‘Yar-Dole.

Others were the Chairman, Forum of wards Chairmen in the area, Amadu Dan-Kansila and another PDP bigwig, Hamisu Mai-Alewa.

Mr Abubakar said that they were received into the fold of the APC by the party’s gubernatorial candidate for the 2023 general elections, Ahmed Aliyu.

Mr Aliyu said that the mass exodus into the APC was because the “PDP in the state has failed to redeem all the promises it had made to the people of the state since 2019.”

State chairman of the party, Isa Sadiq-Achida pledged equal treatment to the defectors.

APC chairman in Goronyo Local Government, Kabiru Sarkin-Fulani lauded the defectors for “taking the right decision, at the right time.”

A cross section of the defectors cited the alleged failure of the PDP-led state government to deliver the dividends of democracy to the people as one of their reasons for dumping it.