“Nigeria is presently in need of patriotic leaders who are ready to work toward rebuilding the nation,” the lawmaker said. 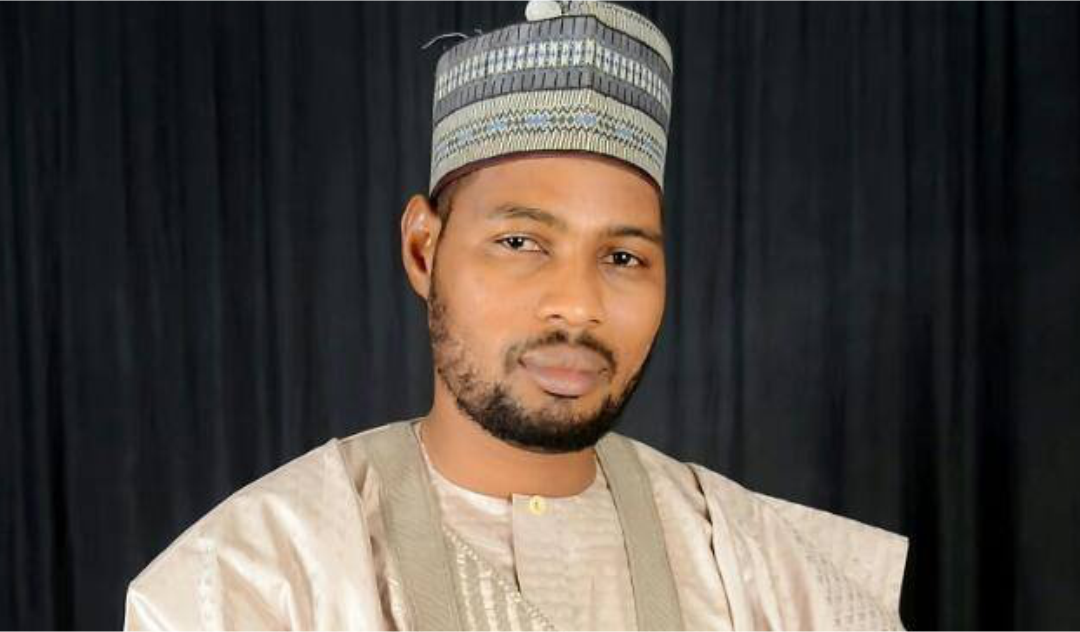 The Speaker of Zamfara House of Assembly, Nasiru Magarya, has described the choice of APC presidential candidate Bola Tinubu and his running mate, Kashim Shettima, as a timely intervention for Nigeria.

Mr Magarya stated this in a statement by the spokesperson for the Zamfara State House of Assembly, Nasiru Biyabiki, on Monday in Gusau.

“Nigeria is presently in need of patriotic leaders who are ready to work toward rebuilding the nation,” he said.

He added, “There is a need for coming together by all Nigerians to work for the realisation of Tinubu/Shettima movement in the 2023 general elections.”

The speaker was reacting to his recent appointment as Zamfara coordinator of Northern Speakers’ APC Forum Door-to-Door Campaign for Tinubu Shettima, 2023.

He commended Governor Bello Matawalle for rebuilding the APC in the state.

Mr Magarya expressed confidence in APC’s victory in the state, adding that the party had gained grounds because Mr Matawalle’s administration had impacted the lives of the people.

“On behalf of the entire members of Zamfara assembly, we are committed toward achieving APC’s victory in the 2023 general elections.

“We are going to embark on a door-to-door campaign in our constituencies to ensure massive votes for APC candidates at all levels,” he explained.