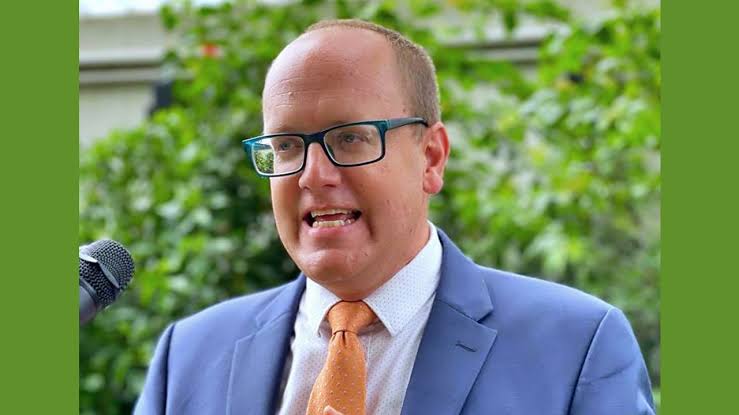 The United States Consulate in Nigeria has trained 150 media professionals on election reporting ahead of the 2023 general elections.

The two-day session for the South-South geopolitical zone was concluded on Wednesday in Port Harcourt.

Speaking at the event through video conference, U.S. Consulate General Will Stevens assured of the U.S. government’s support to deepen democracy in Nigeria.

According to him, the Election Reporting Project (ERP) is an intervention project supported by the U.S. Consulate to adequately support Nigerian journalists, videographers and photojournalists to cover the 2023 elections.

He explained that ERP is part of the U.S. Consulate’s continued support for the growth of democracy in Nigeria in partnership with the West Africa Broadcast and Media Academy (WABMA) and the Enugu Literary Society (ELS).

The lead facilitator is Chris Ulasi, the dean of the School of Communication and chair, Department of Radio, Television and Films, Texas Southern University Houston, USA.

Other facilitators include Lai Oso, former Dean of Communications, Lagos State University, and Grace Ekpu, an investigative reporter with the Associated Press.

Earlier, Mr Ulasi, a Nigerian university don based in the United States, noted that the global attention was on Nigeria and urged journalists to effectively report the electoral process professionally.

The ongoing workshop sessions across the geopolitical zones, which drew participants from broadcast, print and online journalists, had earlier been conducted in Ibadan, while the Lagos session is slated for November 24.

Speaking on behalf of the participants, Carl Orakwue, a broadcast journalist, thanked the organisers for the workshop, which he described as timely.