21-year-old, six others accused of gang-raping 17-year-old girl in Lagos

The magistrate denied the accused bail even after he pleaded not guilty to the charge. 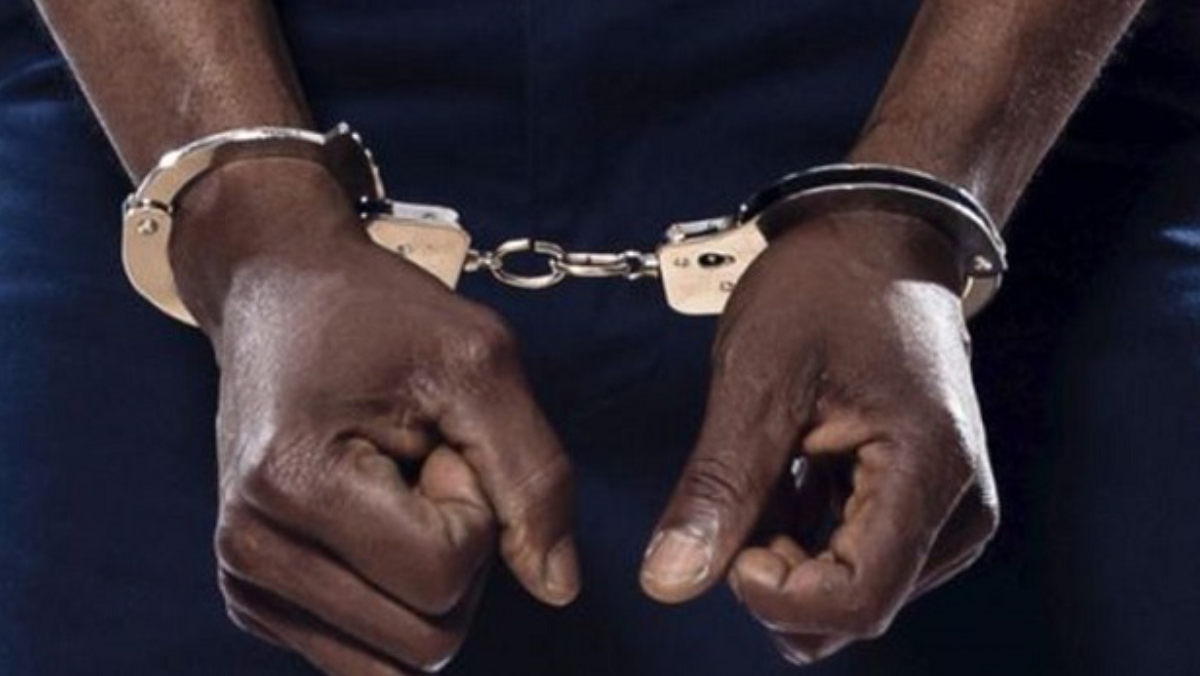 A Surulere Chief Magistrates’ Court in Lagos has remanded a 21-year-old man, Toheeb Bakare, in Ikoyi Correctional Centre for gang-raping a 17-year-old girl.

The police prosecutor, Inspector Courage Ekhueorohan, said that the accused and six others now at large committed the offence on July 11.

Mr Ekhueorohan alleged that Mr Bakare was recently identified by the 17-year-old as one of the seven men who accosted and gang-raped her at Omoniyi Street, Itire, Surulere.

The magistrate, M. I. Dan-Oni, who gave the ruling, denied the accused bail even after he pleaded not guilty to the charge.

The magistrate directed the prosecutor to duplicate the case file and forward a copy to the state’s Director of Public Prosecutions (DPP) for legal advice.

The accused, who resides in the Surulere area of Lagos, is being tried on a four-count charge of conspiracy, rape, assault and abduction.

Ms Dan-Oni adjourned the case until August 24 for the DPP’s advice.