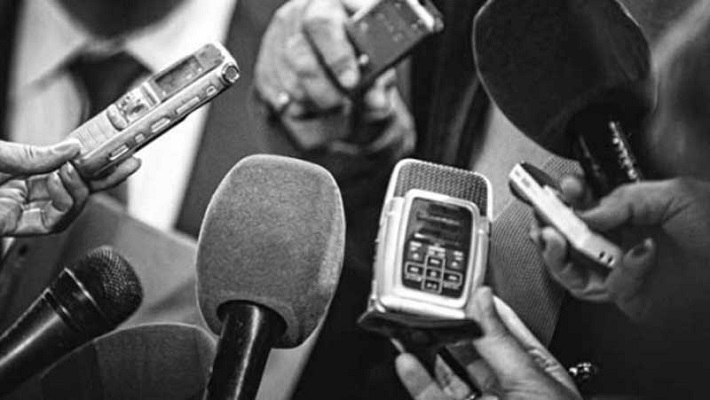 At least 30 journalists were murdered for doing their job around the world this year, Committee to Protect Journalists reported on Sunday.

Three countries with the most number of retaliatory killing of journalists in 2020 include Mexico, Afghanistan and  Philippines.

“Globally, at least 30 journalists were killed in 2020; 21 of those were singled out for murder in retaliation for their work, a jump from the previous year’s 10 murders, while others were killed in combat or crossfire or on another assignment that turned dangerous,” CPJ said.

The number of retaliatory murder of journalists increased in 2020, while the number of combat-related deaths dropped to three, the lowest since 2000 due to COVID-19 pandemic and abating unrest in Middle East.

Last year at least 24 journalists were murdered, the lowest number of journalist murder annually since 2002,  according to CPJ.