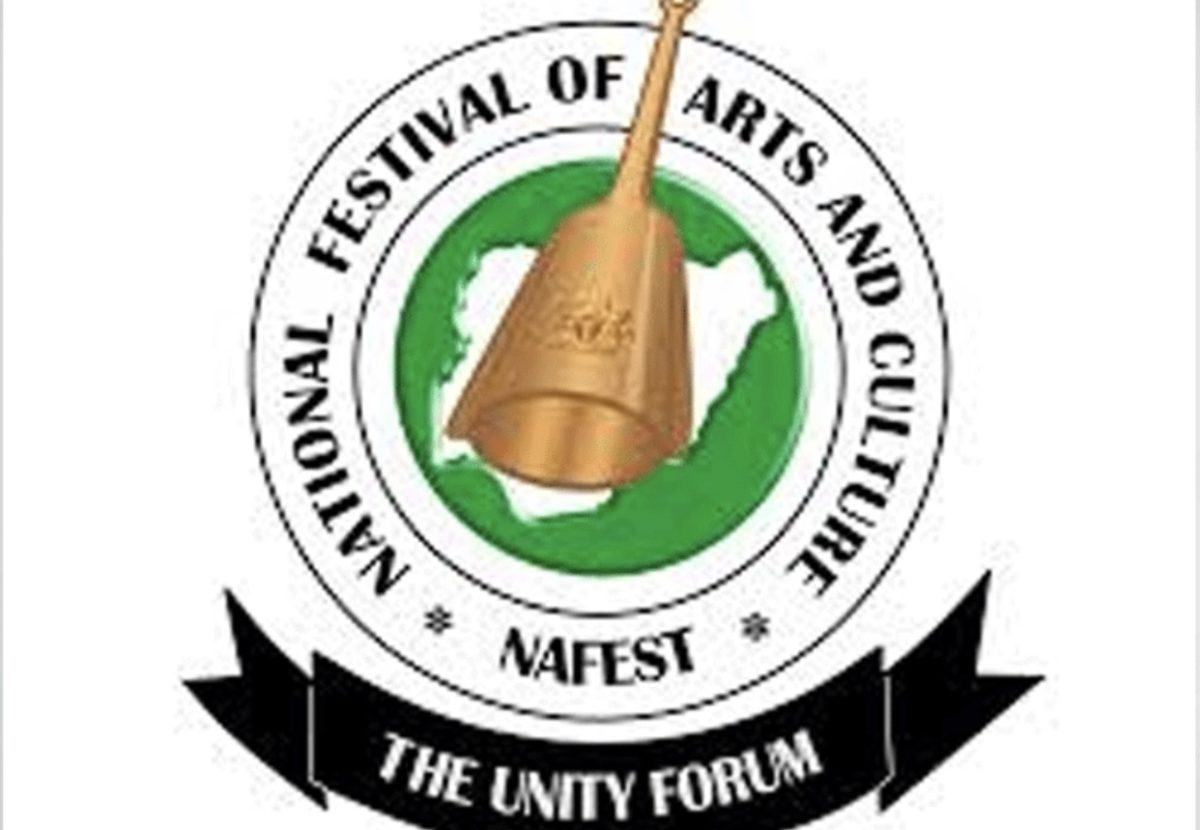 Lagos State has emerged as the overall winner of the competitive events for the 35th National Festival of Arts and Culture (NAFEST).

This was announced during the festival’s closing ceremony, held at the Onikan Stadium, Lagos.

Rivers and Bayelsa got the second position, while Ekiti took the third position.

Mr Runsewe said the competitive events for the 35th edition had been the most competitive in the nation’s history.

Rivers also won an award as the state with the largest contingents.

Rivers, Ekiti and Delta, won states with the best costumes, respectively, while Zamfara, Imo and Oyo bagged awards as the most disciplined and well-behaved states.

For the most improved state at NAFEST, Kwara, Abia, and Katsina won, while Niger, Ondo and Kano states got the most creative innovation in design, packaging and presentation.

For the most creative and innovative in design, packaging and presentation, Niger, Kano, and Ondo states won.

Benue, Edo and Osun won the best states in digital marketing of arts, while Nasarawa, Jigawa and Ebonyi got the best in synergy and teamwork.

Yobe, Bayelsa, Ekiti and Kaduna won the most consistent states.

For traditional board games, Delta, Edo and Ogun got the fourth position, Oyo state came third, Ekiti came second, while Bayelsa and Lagos state got the first position.