The pharmacies and patent medicines shops were sealed for illegal and breach of PCN operation regulations. 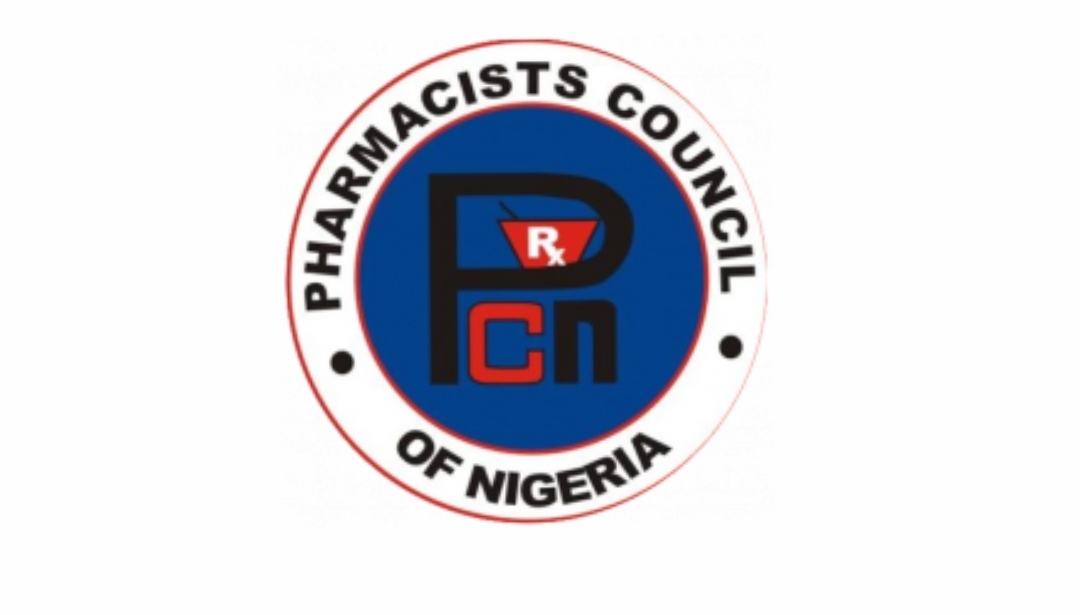 The Pharmacists Council of Nigeria (PCN), South-West zone, says it has sealed 387 pharmacies and patients medicine shops in Ibadan, Oyo State, over alleged breach of its operation regulations.

Stephen Esumobi, its South-West Director and Head of Enforcement Department, made this known at a news conference on Thursday in Ibadan.

Mr Esunmobi, said at the news conference attended by PCN South-West Director, Dr Yejide Oseni and Director of Special Duties, Peter Iliya, that the enforcement was to streamline the drugs distribution system.

He said that the team visited a total of 585 premises, comprising 406 Patent Medicines Shops (PMS) and 179 pharmacies in Ibadan.

Mr Esunmobi said that at the end of the exercise 387 premises were sealed, which consisted of 57 pharmacies and 330 patent medicines shops for illegal and breach of PCN operation regulations.

He said that 10 compliance directives were issued, while one of the operators of an unregistered patent medicine shop was arrested for breaking PCN seal.

According to him, the exercise was carried out in collaboration with officers of the Nigerian Security and Civil Defence Corps (NSCDC), who carried out their assigned duties diligently and professionally.

Mr Esunmobi said it was worrisome that in spite of a lot of sensitisation, many pharmacies and patients shops were still operating in the state in breach of the council’s regulations.

He said that some were operating without registration with PCN, while others had failed to renew their premises licences.

“Another worrisome observation is the fact that patent medicine shops sell medicines outside the approved drug list.

“They engage in clinical services and don’t have the knowledge and training to engage in such activities, putting the life of the public at risk.

“Also, some pharmacies operate without engaging the services of a pharmacist, while some premises registered as wholesalers and engage in retailing,” Mr Esunmobi said.

Mr Esumobi said that all licenced premises were expected to display their premises licences or evidence of registration conspicuously in the premises.

He said that patent medicine vendors were only authorised to stock and sell medicines in the approved drug list for vendors.

“It is an offence for them to sell medicines outside the approved list or engage in clinical practice.

“In order to ensure that standards are maintained, all licenced premises are expected to renew their licences on or before January 31 every year.

“All premises that failed to renew their licences after March 31 shall be closed down by the PCN enforcement team,” he said.