In 2020, 11,891 illegal migrants were rescued and returned to Libya, the agency estimated, adding that 381 migrants died and 597 went missing. 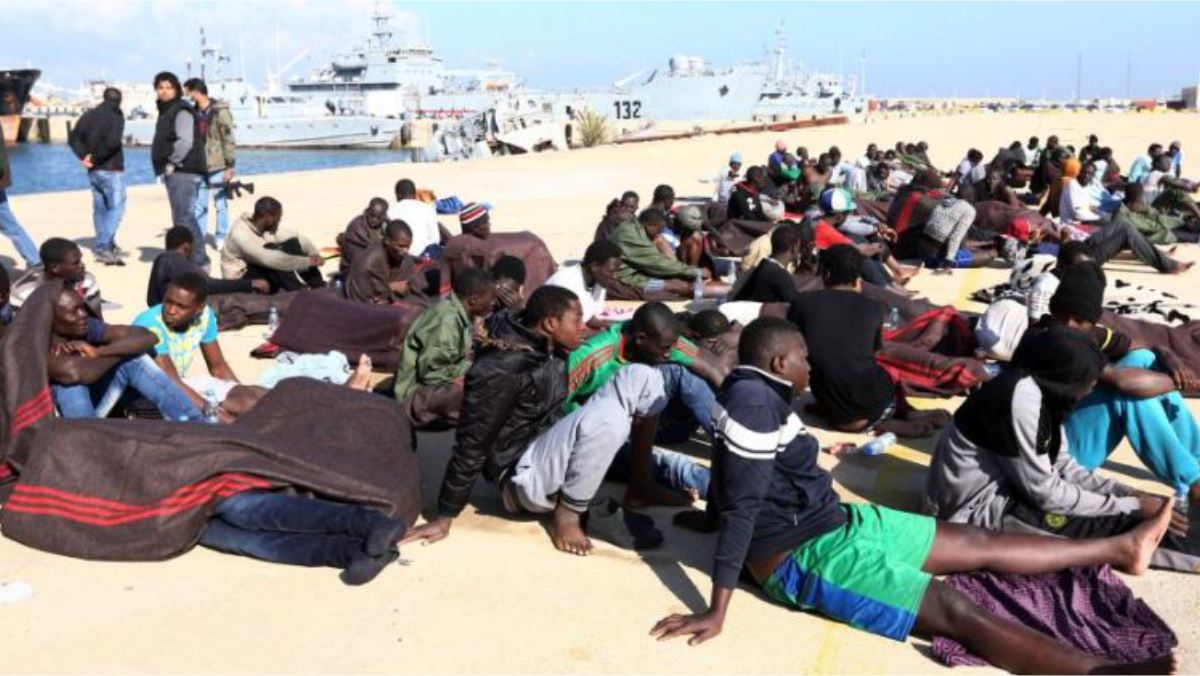 Libyan Coast Guard has rescued 483 illegal migrants off the country’s western coast with 4,500 in arbitrary detention.

The International Organisation for Migration disclosed this on Sunday.

The United Nations migration agency said the illegal migrants were rescued in two separate operations by the LCG.

“While IOM teams were there to provide emergency assistance, including medical support, we maintain that Libya is not a safe port,” it said.

The agency estimated that more than 4,500 illegal migrants were intercepted or rescued this year off the Libyan coast and ended up in arbitrary detention.

Libya has become a preferred point of departure for thousands of immigrants who attempt to cross the Mediterranean Sea to reach European shores to escape the insecurity and chaos plaguing Libya since the fall of its former leader Muammar Gaddafi 2011.

In 2020, 11,891 illegal migrants were rescued and returned to Libya, the agency estimated, adding that 381 migrants died and 597 went missing on the central Mediterranean route during the same period.

Rescued migrants end up inside overcrowded reception centres across Libya, even after repeated international calls to close those centres.