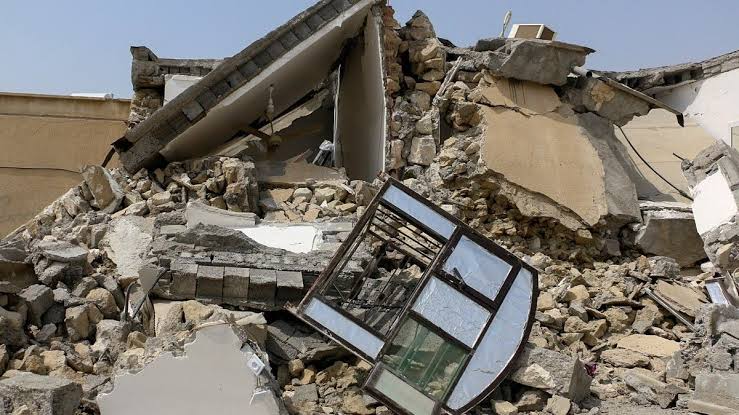 An earthquake with a magnitude of 5.7 has shaken Italy’s Adriatic coast.

There was initially no word of any damage to buildings or casualties and injuries at the time of this report.

Local media reported that some buildings in the area in the east of the country, including a hospital, were evacuated as a precaution.

Train traffic was interrupted near Ancona.