Mr Ogunbayo, who described health as a priority in every society, said the governor’s payment covered 1,000 people in the five divisions of the state. 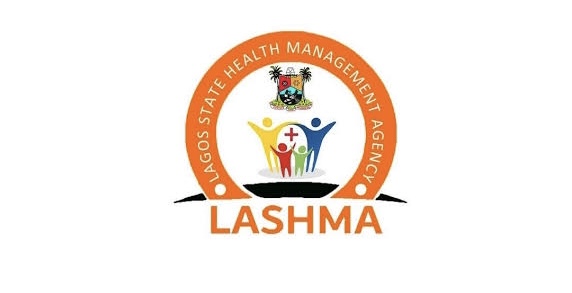 Governor Babajide Sanwo-Olu of Lagos State has paid for the enrollment of 5,000 people into the state’s Health Insurance Scheme to ensure an all-inclusive healthcare delivery system.

The sales manager of the Lagos State Health Management Agency (LASHMA), Olukayode Ogunbayo, made this known on Wednesday in Lagos.

He spoke at the ongoing enrollment of residents into the scheme at the Alausa Central Mosque, Ikeja.

Mr Ogunbayo, who described health as a priority in every society, said the governor’s payment covered 1,000 people in the five divisions of the state.

According to him, the agency has begun capturing people into the governor’s bill in Ikorudu, Ikeja, Badagry, Epe, Lagos Mainland and Lagos Island.

“We are optimistic that the state, in no distant time, will get to that level where people will no longer die of treatable illnesses.

“I must commend the governor for this gesture to the indigent people of the state that cannot afford good health. This will go a long way to take the burden off many families,” he said.

According to him, the scheme has registered health providers located in many areas of the state to enable people to have easy access to healthcare delivery.

He urged people to enrol in the scheme for a better health system in the state, adding that they could do so with as low as N1,000.