The ‘Legacy +’ album by Femi Kuti and Made Kuti was another Nigerian album nominated in the same category. 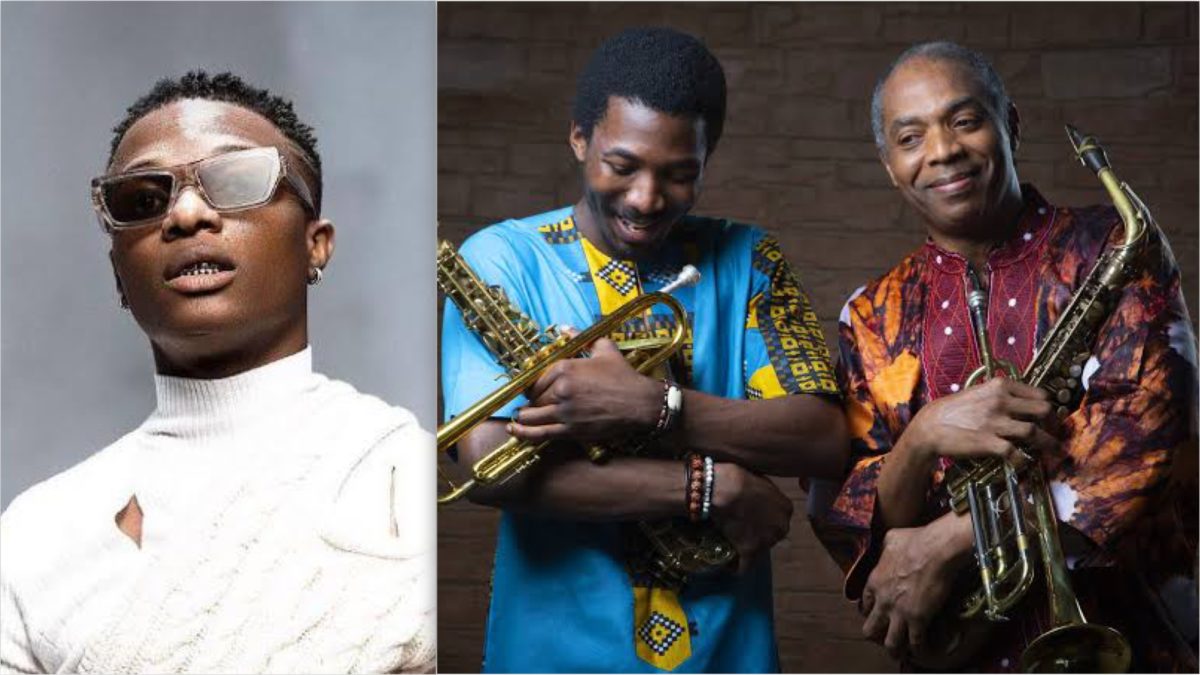 Wizkid, Made and Femi Kuti

Nigerian popstar Ayodeji “Wizkid” Balogun has been nominated for the 2022 Grammy Awards in the ‘Best Global Music Album’ category.

The Recording Academy revealed the nominations via a live stream on Tuesday.

Wizkid was nominated for his “Made In Lagos” album, which garnered global acclaim, and features singer Tems and a host of other local and international artists.

Other featured artists include Projexx, Damian Marley from Jamaica, Ella Mai, Skepta from the U.K., Tems, Burna, Tay Iwar, Terri from Nigeria, and H.E.R. from the U.S.

Also nominated in the same category was ‘Legacy +’ by Femi Kuti and Made Kuti.

Wizkid had won a 2021 Grammy for “Best Music Video” following his work in Beyonce’s ‘Brown Skin Girl’. The 2022 Grammys’ main event is set to air on January 31.