Seven people have been killed in daredevil robbery attacks on Access Bank and First Bank in Osun, say the police authorities. 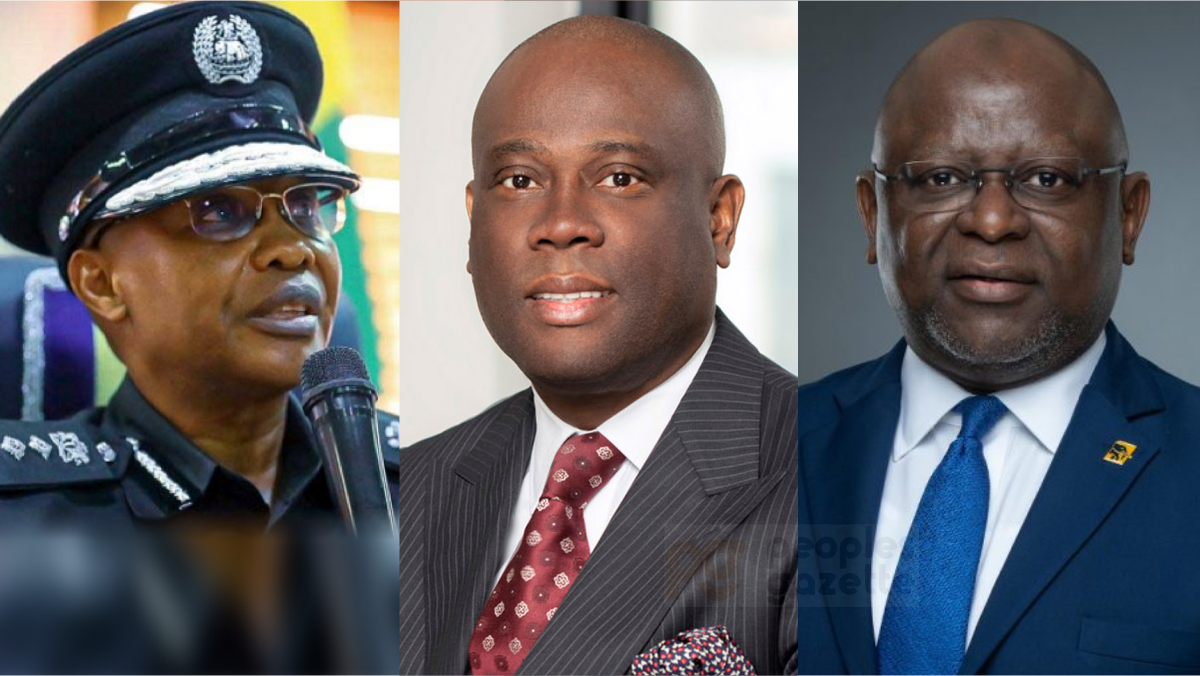 Seven people have been killed in daredevil robbery attacks on Access Bank and First Bank in Osun, say the police authorities.

The police command in Osun said efforts were ongoing to apprehend the fleeing suspected armed robbers that killed four of its officers and three others in attempted bank robberies in Ikire and Apomu on Wednesday.

Yemisi Opalola, the spokeswoman in Osun, said in a statement on Thursday in Osogbo that two police officers and two special constables got killed during the robbery attacks.

Ms Opalola also said three civilians got shot and killed during the incident.

She gave the names of the police officers killed as Osho Oluranti, Lekan Olalere, Oladeni Olalekan, and Oyedeji Muyideen. The civilians killed included Toheeb Oyebola, Temilorun Adebiyi, and one other individual, whose identity was not ascertained when filing this report.

She added that the armed robbers, about 35, came to the towns in five vehicles and simultaneously attacked Ikire divisional police headquarters and the armoured personnel carrier stationed at Ikoyi with explosive devices.

“It is true that there was an attempted bank robbery in Ikire/Apomu on Wednesday, June 2, at about 6:10 p.m.

“The armed robbers, numbering about 35, came in about five vehicles and simultaneously attacked Ikire divisional police headquarters and the armoured personnel carrier pinned down at Ikoyi, Osun with several explosive devices,” said the police statement.

It added, “They also opened several gun fires (sic) in a bid to subdue the capacity of the police while attempting to rob First Bank at Ikire and Access Bank at Apomu, respectively.

“While escaping, they shot sporadically, and regrettably, four policemen and three civilians were shot. They did not, however, succeed in robbing any of the banks. The assailants fled to the bush with gunshot wounds, abandoning two of the operational vehicles they came with.

“All the corpses of those killed have been deposited at the Oluyoro Catholic Hospital morgue, Apomu. Effort is ongoing to apprehend the fleeing suspects,” the police explained.