The number of road accidents were on the decrease in the state due to safety measures put in place by the corps, Mr Benamaisia said. 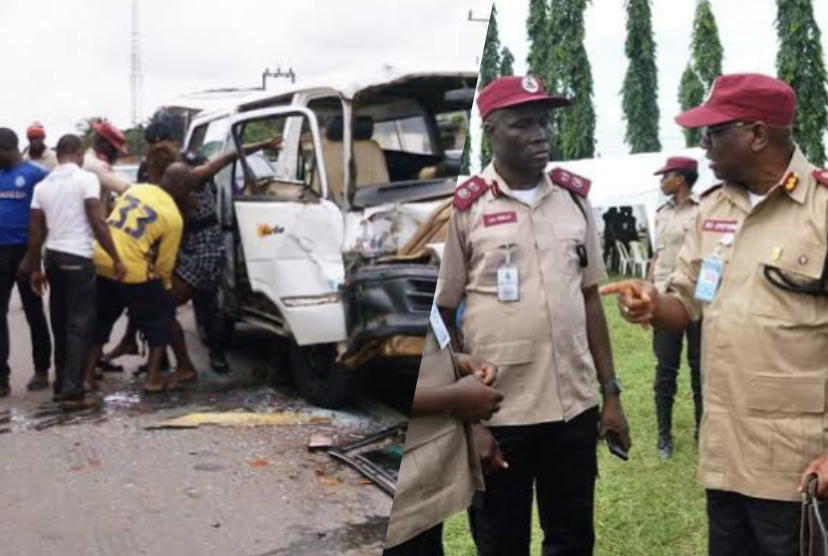 FRSC sector commander in Edo, Henry Benamaisia, said  this in an interview in Benin on Thursday.

He, however, added that the number of road accidents were on the decrease in the state due to safety measures put in place by the corps.

“Road accidents reduced from 32 recorded in January to 23 in April and  to 15 in June.

“We have put up a speed calming device in the crash prone areas along the Benin-Auchi road; our men carry red flags beckoning on drivers to reduce their speed.

“The enforcement of speed limit devices is also ongoing as well as public enlightenment and advocacy visits.

“We are also training Community First Respondents in crash prone areas to report crashes to FRSC as well as give first aid treatment to victims,” he said.

He explained further that 10,528 road traffic offenders were booked for 12,552 offences during the period under review.

He added that a total of 9,509 vehicles were impounded during the same period.