The assurance was given during a visit of the new REC, Ike Uzochukwu, to the Abia commissioner of police, Mustapha Bala, on Tuesday in Umuahia 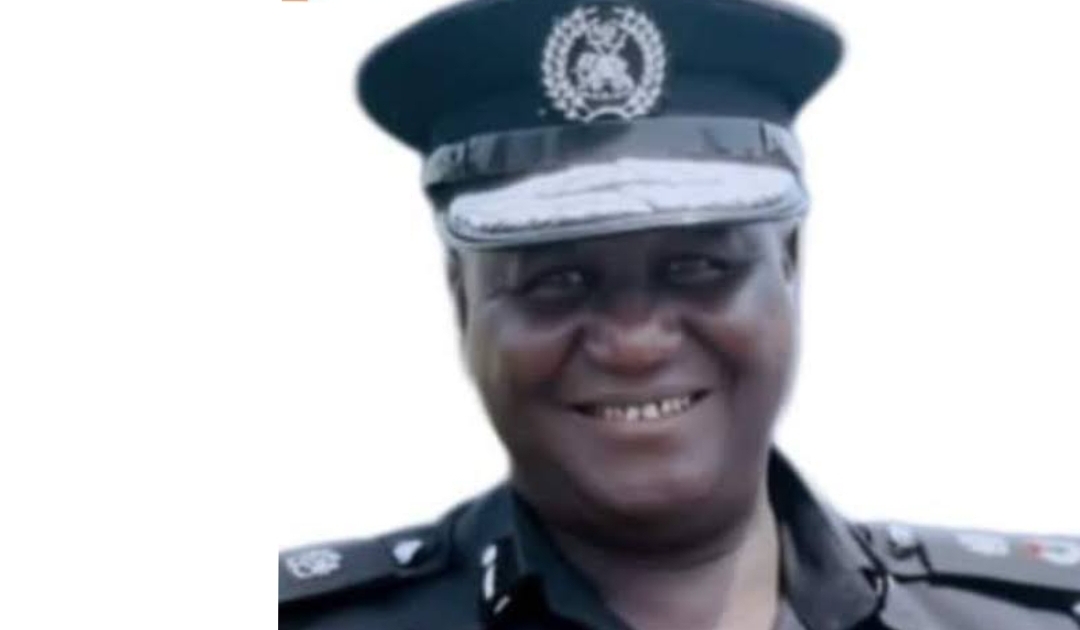 The Abia State Police Command has said it had fully prepared to secure men and materials and ensure peaceful, free and fair elections in 2023.

The state Commissioner of Police, Mustapha Bala, gave the assurance when the new Resident Electoral Commissioner (REC), Ike Uzochukwu, visited him on Tuesday in Umuahia

The commissioner, while addressing journalists through the command spokesperson, Geoffrey Ogbonna, said the police were ready to ensure adequate security beef-up before, during and after the elections.

The new REC visited the commissioner of police, who doubles as chairman of the Inter-agency Consultative Committee on Election Duties, to announce his assumption of duty.

He also solicited synergy with the police to cement the existing collaboration, with the commissioner assuring him of the command’s readiness to partner with INEC.

He also assured of the safety of all sensitive and non-sensitive materials for the forthcoming general elections.

“In no distant time, we are going to bring stakeholders together for the signing of the Peace Accord with all the political parties and their aspirants.

“This will be another step towards ensuring that there will be safety for all persons both during their campaigns, election period proper and post-election period,” the commissioner said.

According to Mr Ogbonna, the commissioner said the command had also prepared to welcome Abia residents outside the state who would be returning for Christmas.

He urged all residents to be law-abiding to enjoy the season in peace.