The man told the court that he was seeking divorce because the customs and traditions of his village forbids adultery. 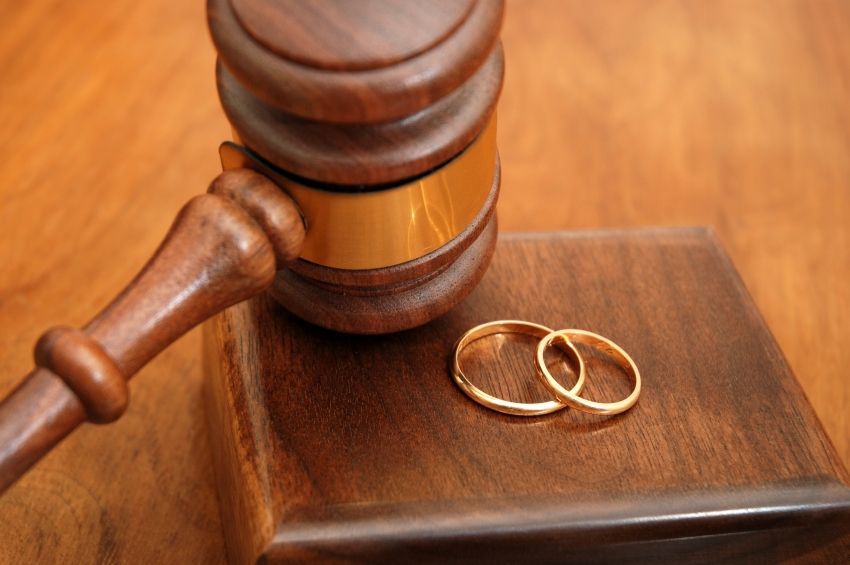 A businessman, Stephen Collins, on Friday dragged his wife, Maria before a Customary Court in Nyanya, Abuja, for alleged infidelity.

In his divorce petition, Mr Collins said “my neighbour told me that he saw a man dropping off my wife by our gate, but I did not believe him.

“I am aware that a third party interference is capable of breaking a home, so I just waved what my neighbour told me aside.

“Little did I know that my wife was having extra-marital affairs, until I caught her in the very act,” he said.

He told the court that the customs and traditions of his village forbids adultery and went ahead to beg the court to dissolve the marriage.

The presiding judge, Shitta Abdullahi, adjourned the matter until August 8, for cross-examination.