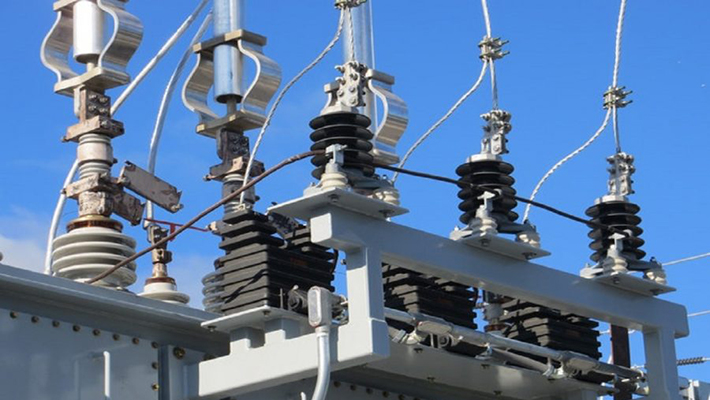 The Abuja Electricity Distribution Company (AEDC) on Saturday said it has implemented the government-labour deal that sought suspension of electricity tariff hikes.

The firm said that it had reverted to the old billing arrangement after being threatened by the Nigerian Electricity Regulatory Commission (NERC).

“We are delighted to inform you that AEDC has suspended the service reflective tariff in strict compliance with the NERC order of September 28, 2020,” spokesman Oyebode Fadipe said in a statement to Peoples Gazette. “Customers who are on the prepaid meter diet would have noticed this by now.”

The company said other modalities for the alignment of the accounts of customers on the pre- and post-paid platform in line with the order and such other orders that may be made are also in progress.

Power tariffs recently shot through the roof after the AEDC implemented a draconian billing policy that saw some neighbourhoods paying double over the past weeks. The company said it targeted areas that enjoy more power supply, especially those who have electricity for at least 18 hours a day.

Residents who groaned under the hardship imposed by the hikes have now acknowledged a reduced metering billing.

“The government’s suspension of the increased tariff is quite commendable. Earlier in the week, I was given 34 units (of electricity) for N2,000. But when I tried again on Thursday, I got about 77.7 units for the same price”, Bala Disebe, a resident in the Nigerian capital, told the Gazette on Saturday.

Another Abuja resident, who only identified himself as Chibuike, said: “I bought N2,000 worth of power at my shop in Wuse on Wednesday, and was given only 47 units. However, when I bought N3,000 power for my apartment in Apo yesterday (Friday), I was given 122 units. That’s very impressive.”

Other customers who spoke with the Gazette also commended the suspension of the service reflective tariff.

This followed the resolution reached between labour unions and the federal government on Monday, in a last-ditch effort to stop the planned nationwide strike against the increase in petrol and energy bills.

The committee, junior labour minister Mr. Festus Keyamo said, will work for a duration of two weeks with effect from September 28.