The police command in the Federal Capital Territory (FCT) says it arrested kidnappers terrorising Abuja and recovered N1.3 million ransom from them. 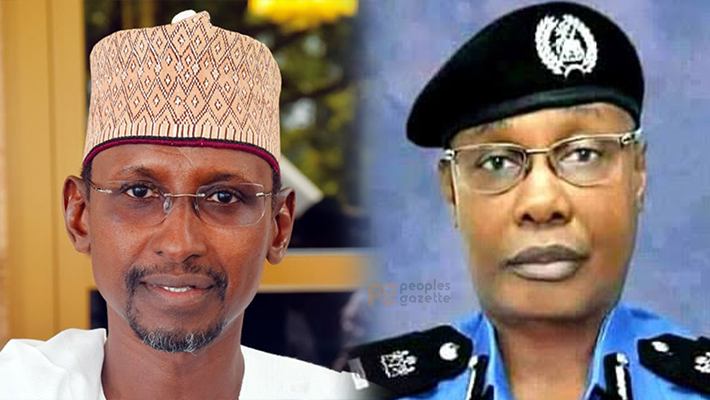 The police command in the Federal Capital Territory (FCT) says it arrested kidnappers terrorising Abuja and recovered N1.3 million ransom from them.

The spokeswoman for the police, Mariam Yusuf, disclosed this in a statement in Abuja.

She explained that the money was paid as ransom to the suspects, adding the police recovered three mobile phones, charms, three wristwatches, and two caps.

Ms Yusuf further stated that the suspects, terrorising Tungan-Maje, Bwari, and Kwali-Kuje axis of Abuja, were arrested by operatives from the command’s Anti Kidnapping Squad.

She added that the suspects confessed to being part of a notorious syndicate of kidnappers involved in the recent abductions along Bwari-Byzahin, Kuje-Kwali axes, and Niger.

Ms Yusuf said the police arrested two suspects arrested over a link to a kidnapping operation on the Tunga-Maje axis, disclosing that the duo confessed to threatening Tunga-Maje residents to pay ‘ransom’ to avoid being kidnapped. The police said they recovered one mobile phone from the suspects.

The police spokeswoman said the suspects would be arraigned upon the conclusion of investigations.

Ms Yusuf added that residents could also report the conduct of police officers to the Public Complaint Bureau (PCB) on 09022222352.