The minister urged those opposing the FCTA park policy to have a rethink and support the administration in the journey to transform all parks. 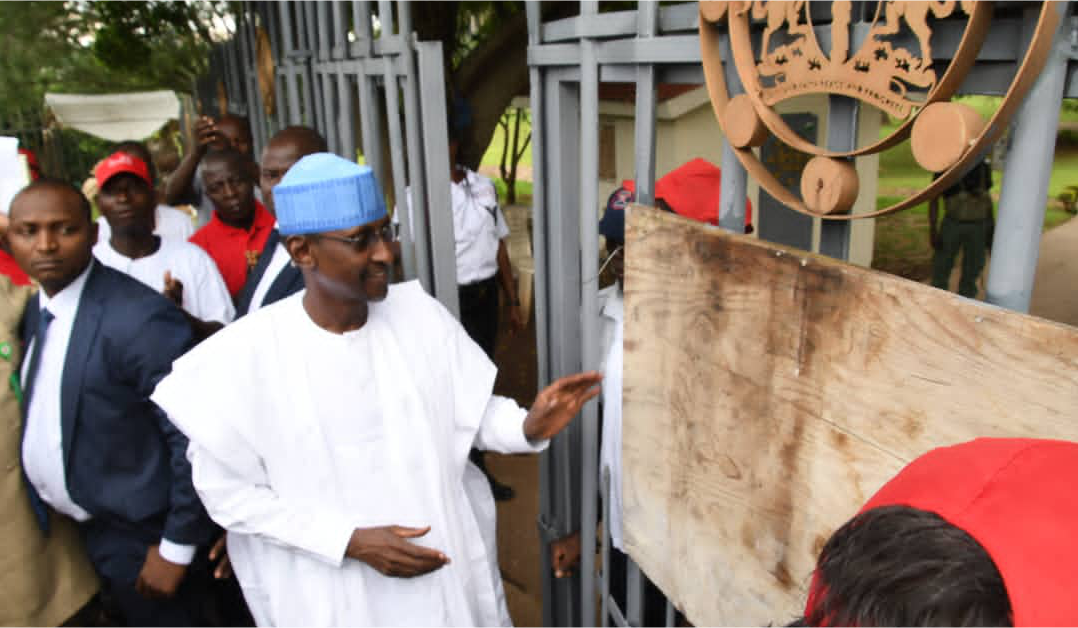 The popular Millennium Park has been reopened by Federal Capital Territory Minister, Muhammad Bello, two years after it was closed down.

The park, which was closed down at the height of the COVID-19, was conceived and designed by Italian architect, Manfredi Nocoletti, and inaugurated by Queen Elizabeth II on December 4, 2003.

Mr Bello explained that the event was more than just reopening of the park, but also appreciating the God Almighty for “having taken us safely throughout the difficult time.”

He said it was unfortunate that nearly 95 per cent of the parks in Abuja had derailed from the Federal Capital Territory Administration (FCTA) park policy.

Mr Bello appealed to the media and the public to support the FCTA’s efforts towards rediscovering Abuja from what it was meant to be by the founding fathers.

The minister urged those opposing the FCTA park policy to have a rethink and support the administration in the journey to transform all parks.

“Today signifies a milestone for the city. A day when officially our own Millennium Park in Abuja will be opened after over two years as a result of the COVID-19 pandemic.

“For us in the city, this occasion today is more than just the reopening of the park but appreciating God Almighty for having taking us safely through all these difficult times.

“More importantly it is a day when we are going to say thank you Salini Nigeria Ltd., for being a very reliable partner and corperate citizen in Abuja, who have single handedly constructed this park over 22 years ago,” he said.

Earlier, the Managing Director of Salini Nigeria Ltd., Dr Piero Capitano, thanked the administration for all the support to the company.

Represented by the Project Manager of the company, Gennaro D’ltria, Capitano, said that the park was a place of relaxation which provides freedom and peace.