The police on Thursday, ordered full enforcement of the prohibition of all kinds of car and speed races in Abuja. 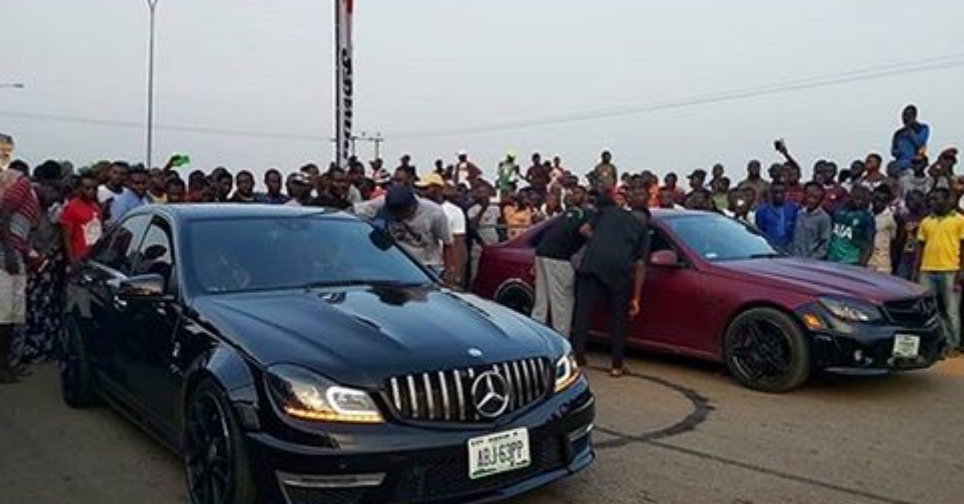 The police command in the Federal Capital Territory (FCT) says it has arrested four suspects and impounded 21 cars over illegal car races and other similar offences, usually involving ‘rich kids’ in Abuja.

The police spokeswoman in the FCT, DSP Josephine Adeh disclosed this in a statement on Monday in Abuja.

She stated that the suspects were arrested and the cars seized under the enforcement of Regulation 228 of the Road Traffic Act on the prohibition of illegal car races and other similar offences.

Ms Adeh added that the enforcement team, led by the police commissioner in charge of the FCT, Babaji Sunday, impounded the cars on Sunday.

The spokeswoman also mentioned the suspects were arrested around Muhammadu Buhari way, by Nicon Insurance area where they converged for illegal car racing.

The police on Thursday, ordered full enforcement of the prohibition of all kinds of car and speed races in Abuja.

The police chief directed all the divisional police officers and their supervisory area commanders to ensure full enforcement of the prohibition in their Respective Area of Responsibility (AoR).

The order followed public outcry on the menace of recklessness, risk to lives and damages to personal property as well as critical national infrastructure caused by car and speed races.

Illegal car racing, acceleration contests, speed competitions or test of physical endurance, among others had posed hardship in traffic navigation for road users in the FCT.