Adamawa does not generate 20% of its FAAC allocation: Commissioner

The state says it plans to boost its IGR through agricultural products and livestocks such as cattle, goats, sheep, pigs and poultry. 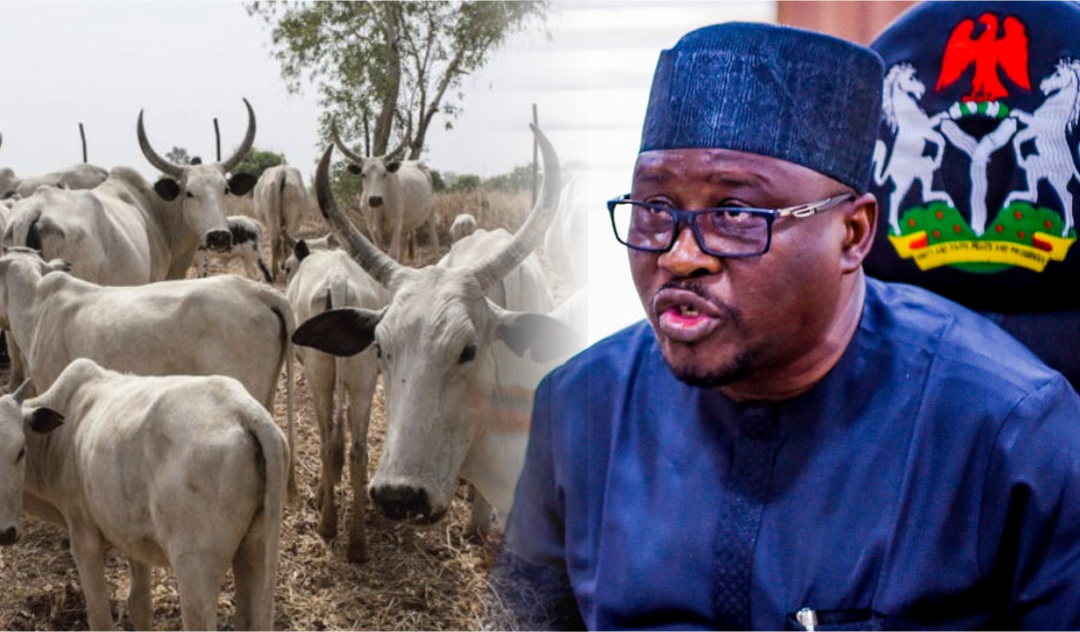 The Adamawa state government says it plans to increase its Internally Generated Revenue (IGR) as an alternative to the monthly Federal Account Allocation Committee (FAAC).

Ishaya Dabari, the state’s finance commissioner, said, currently Adamawa does not generate 20 per cent of its FAAC from the state IGR.

“Right now, our Internally Generated Revenue is very poor, because up till today we are not generating up to 20 per cent of our FAAC allocation,” Mr Dabari said.

The commissioner said the plan was to reduce the state’s reliance on FAAC through developing its livestock industry and agribusiness in general.

“The last three months from April, June and July during the Federation Account Allocation Committee ( FAAC) meeting, is enough of a lesson for the state government to hasten its agribusiness programme.

“Because, over 80 per cent of the monthly amount distributed were from the non-oil sector, in fact, even in July, the NNPC contributed less than 10 per cent.

“If the Federal Government is responding to non-oil based economic sectors for revenue generation; same also with Adamawa state,” Mr Dabari said.

He added that in line with its agribusiness plan, the state government had keyed into the Buhari regime RUGA programme to boost livestock business for economic development.

“Beside livestock, there are other Agricultural products, but the focus will be livestock, which include cattle, goats, sheep, pigs and poultry,” Mr Dabari said.

He said with the plans on ground, the state’s economy will increase by 50 per cent in the next two years, through “substantial revenues from agriculture-based business.”

In line with this development, the state government has commenced and done all the needful, including the legal requirements to launch a N25 billion naira bond.