Mr Garba told Peoples Gazette that even though he had withdrawn from the exercise, it won’t be the end of his quest to govern Nigeria someday. 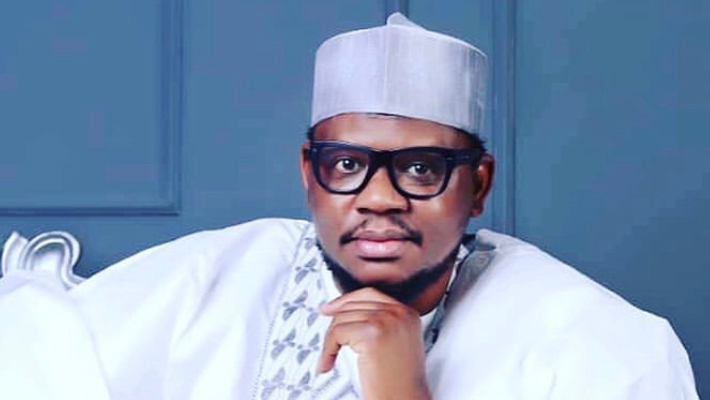 Adamu Garba has withdrawn from the presidential race scheduled for next year after raising N83 million from Nigerians.

Mr Garba told Peoples Gazette that even though he had withdrawn from the exercise, it won’t be the end of his quest to govern Nigeria someday.

Mr Garba said the N100 million for nomination forms of the ruling All Progressives Congress is exploitative and may not encourage good governance.

The development comes after the politician raised over N83 million in donations from Nigerians.

“We sincerely, immensely, and graciously thank everyone for these wonderful contributions and donations, including those who made theirs anonymously.

“We, however, request that all those who donated online and who require a refund send an email with evidence of payment on the attached document to assure you of a complete refund upon request,” Mr Garba said.

He admonished the APC to improve its democratic credentials by charging reasonable amounts for its forms.

“The party, from its convention to this moment, has taken several steps that may dent our democratic credentials as we venture into the third decade of our uninterrupted democracy.

“These steps, if not changed, could reverse the gains we make over time and return us back to centrist, sycophantic, patronage-driven unitary systems, a situation we must avoid at all costs in the interest of the future of Nigeria,” he added in a statement sent to The Gazette Tuesday evening.