The MoU was signed at the end of an expansive meeting between the leadership of NUEE and relevant government institutions in the power sector. 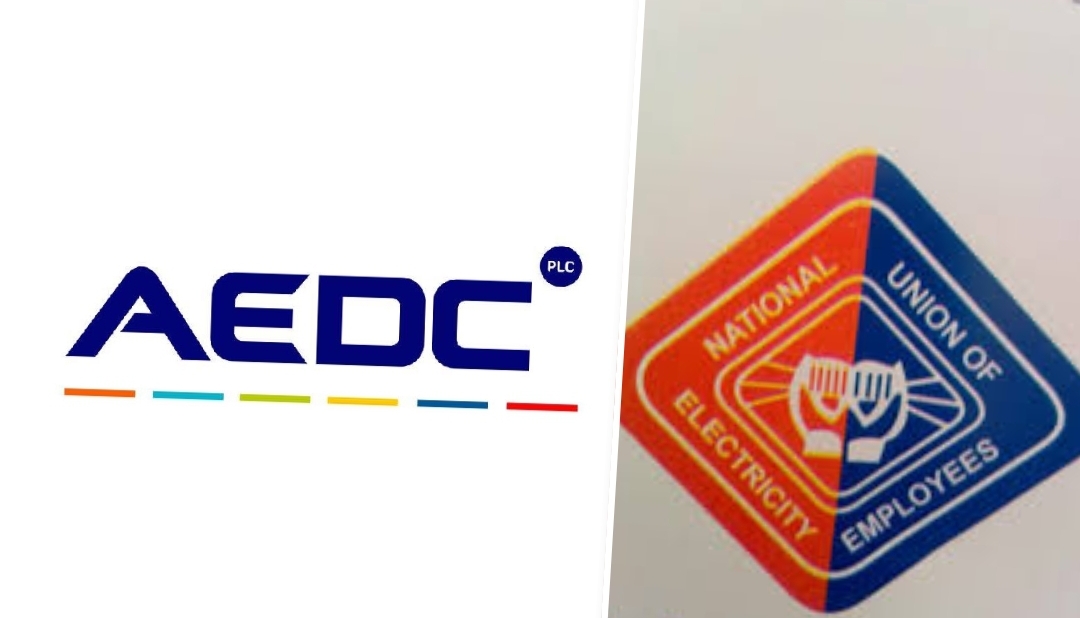 The federal government and the National Union of Electricity Employees (NUEE) On Tuesday in Abuja signed a Memorandum of Understanding (MoU) on the Abuja Electricity Distribution Company (AEDC) franchise and the outstanding entitlements of workers.

The workers in the nation’s power sector, under the auspices of NUEE, served the government notice of industrial action over the planned sale of the Transmission Company of Nigeria (TCN).

The MoU was signed at the end of an expansive meeting between the leadership of NUEE and relevant government institutions in the power sector.

According to the MoU, the government intervened with the firm arrangement to ensure the payment of the outstanding entitlements of AEDC staff within 21 days, starting from the date of the signing of the MOU.

“Based on the foregoing, the industrial action is hereby suspended,” the MoU stated.