Afghan refugee executed in Iran for murder of clerics

An Afghan refugee was executed in Iran on Monday for the murder of two Shiite clerics earlier this year. 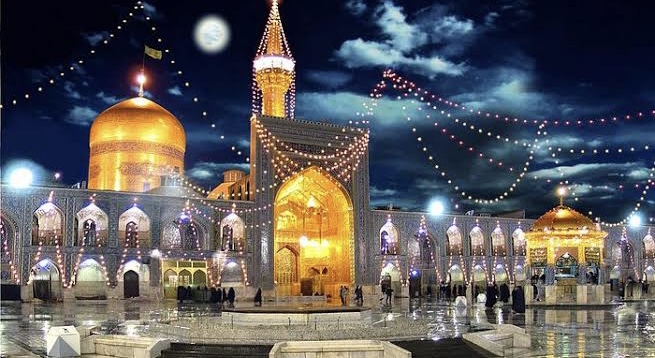 An Afghan refugee was executed in Iran on Monday for the murder of two Shiite clerics earlier this year.

The 21-year-old was hanged in Vakilabad prison in the northeastern city of Mashhad, the head of the local judicial authority announced, according to news site Misan.

Media reports said the crime also occurred in the pilgrimage city of Mashhad, at the shrine of the Shiite Imam Reza.

There were six other accomplices. A third victim was seriously injured in the attack.

The attack is said to have been religiously motivated.

Shiite Islam was the state religion in Iran. There was a division between Sunnis and Shiites in Islam, and there were often conflicts between the two.

According to the UN refugee agency, there were almost two million unregistered refugees from Afghanistan living in Iran.

But Iran said the number is significantly higher.