Africans need to stop reproducing to save wildlife: Prince William

Prince William, the Duke of Cambridge, has warned that the increasing human population in Africa is affecting the continent’s wildlife. 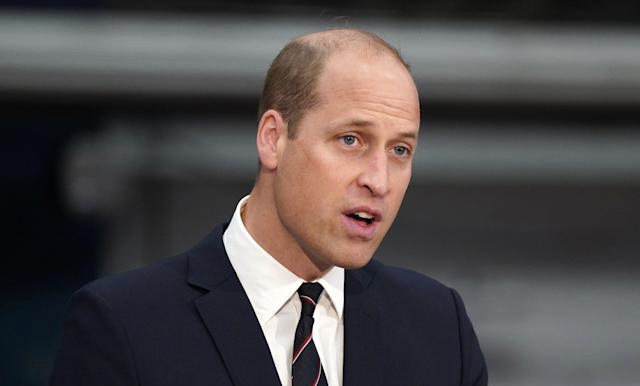 Prince William, the Duke of Cambridge

Prince William, the Duke of Cambridge,  has warned that the increasing human population in Africa is affecting the continent’s wildlife.

Mr William made his comments while speaking at a gala hosted by the Tusk Trust, a charity that works to protect African wildlife, where he is a patron.

“The increasing pressure on Africa’s wildlife and wild spaces as a result of human population presents a huge challenge for conservationists, as it does the world over,” Mr William said on Monday, “in my lifetime we have seen global wildlife populations decline by over half. Africa’s rapidly growing human population is predicted to more than double by 2050 — a staggering increase of three and a half million people per month. There is no question that this increase puts wildlife and habitat under enormous pressure.”

Mr William noted that after the global discussions held at the Climate Change Conference (COP26) in Glasgow, it was important to “see the environment, conservation and climate change through the same prism and not in isolation.”

Mr William had initially raised the issue of Africa’s population growth in 2017, when he told the Tusk Trust’s charity gala that global wildlife populations had been cut down by half since his birth in 1982 and that Africa’s human population was projected to double within 25 years.