The agreement between Ghana and UAE covers the diplomatic, service, and ordinary passports for nationals of both countries. 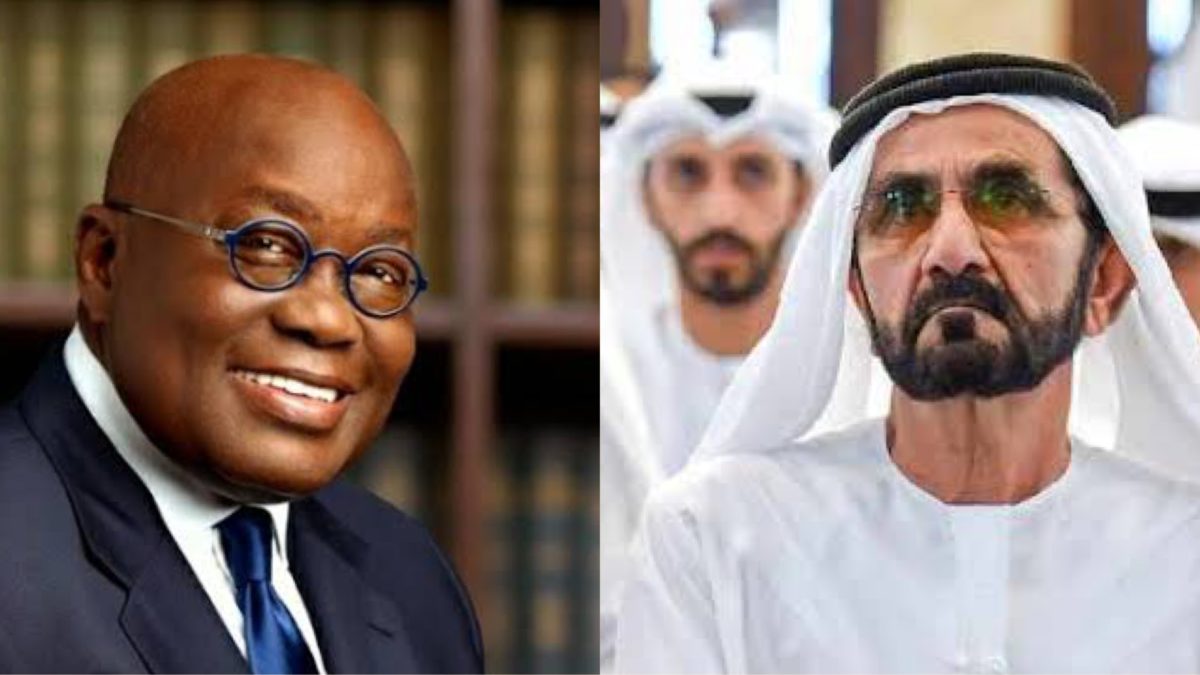 The United Arab Emirates has entered into a visa-free agreement with the Ghanaian government, following an approval by the parliament of the West African nation on Thursday.

This comes a month after the Nigeria passport was ranked worse than ever under President Muhammadu Buhari’s regime by London-based global citizenship and residency advisory firm, Henley and Partners.

Peoples Gazette learnt the agreement between governments of Ghana and the UAE was signed on Thursday, August 5, 2021, following the adoption of a Memorandum of Understanding by both parties.

The Gazette learnt the MOU is restricted to holders of diplomatic and other official passports whose background and conduct are in line with the public and state security apparatus.

The news outlet stated that the agreement was executed on November 18, 2019, to waive the visa requirements for holders of both countries’ passports before entry any of the territories, where they are only allowed to stay for a maximum of ninety days.

Bryan Acheampong, Chairman of Ghana’s parliamentary committee on foreign affairs, noted that Ghana has had fruitful co-operation with the UAE and is willing to deepen the relationship with Ghanaian citizens and officials of the United Arab Emirates.

“The agreement, which constitutes a comprehensive framework on visa regimes for both countries accordingly made provisions to cover the diplomatic, service, and ordinary passports for nationals of both countries,” Graphic Online credited Mr Acheampong to have said.

Explaining further,  Mr Acheampong said; “the Agreement did not impose obligations on the two parties to admit people who are considered to be of questionable character into their territories, neither did it impose any financial obligation on the two parties while neither country will obtain direct financial gains from their implementation.”

Nigeria does not have any visa-free arrangement with the UAE despite a high volume of Nigerian travellers to the Arabian desert.

In July, Nigeria’s passport performed worst than that of the 2020 ranking.

Henley and Partners’ new passport index report ranked Nigeria’s passport 101 out of 199 countries, dropping six places from its 2020, with the country’s passport holders having access to just 46 countries visa-free, The Gazette reported.

The Gazette in July, reported that authorities of the UAE prohibited their nationals from visiting Nigeria and some other countries as the country firms up its control of exposure to the raging variant of the Coronavirus.